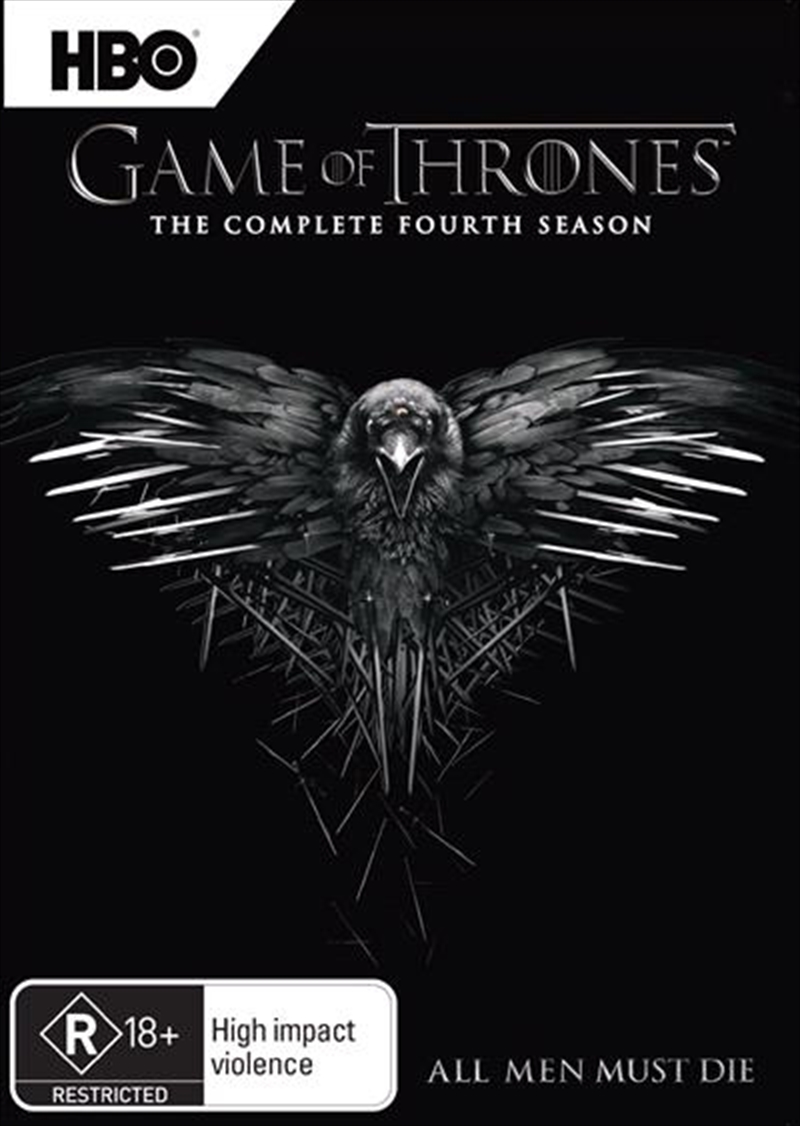 The War of the Five Kings is drawing to a close, but new intrigues and plots are in motion, and the surviving factions must contend with enemies not only outside their ranks, but within. Season 4 is mostly based on the second half of A Storm of Swords, the third book in the A Song of Ice and Fire series
TRAILER
DETAILS