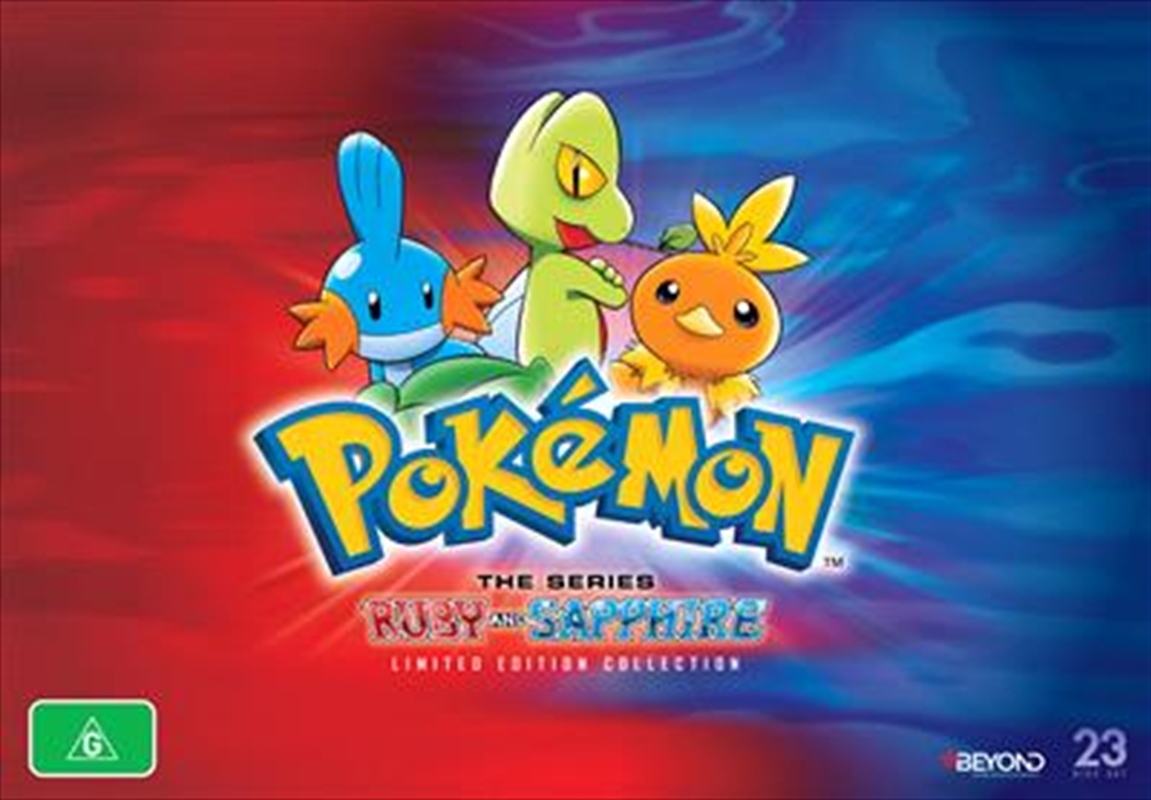 Pokemon Trainer Ash Ketchum and his best pal Pikachu are headed to the Hoenn region for another great Pokemon adventure! From volcanic Mt. Chimney to the wealth of islands that dot the regions shores, Hoenn is the land where elements of earth and ocean meet. Its more than just geology that makes this place special Hoenn is home to scores of unique Pokemon species that inhabit the land, sea, and every place between. Ash might not be able to see them all, but hes ready to try!Hes also ready to battle his way to the top of the Hoenn League, but his new friend May isn't interested in Pokemon she wants to travel the world! That is, until her adventures with Ash inspire her to become a Pokemon Coordinator with championship dreams of her own. Together with Mays little brother Max and Ash's old friend Brock, Ash and May are off on an epic journey across Hoenn! But when the ruthless forces of Team Aqua and Team Magma shake the region to its very foundations, are three young Trainers and one know-it-all little brother ready to confront the forces of evil and save the day?