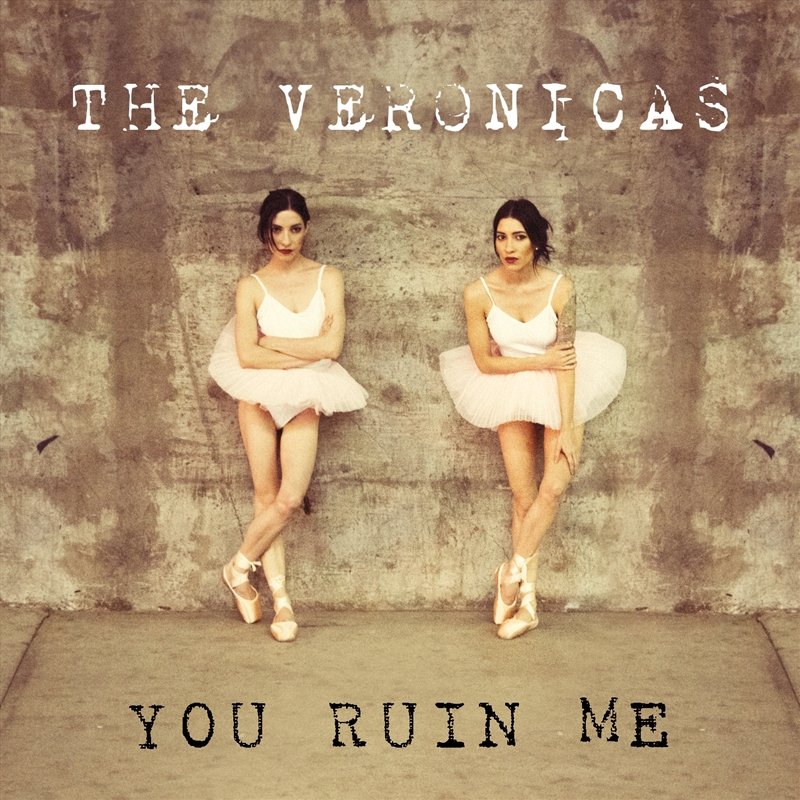 Shipping - See delivery options.
Postcode:
Quantity:
Making their mark in Australia back in 2005, twin sister pop duo Lisa & Jessica Origliasso impacted the market with their debut 4x Platinum album ‘The Secret Life Of…’ with 3 Top 10 singles. Two years later the girls returned Sony Music are proud to announce the return of The Veronicas, signing the girls to a global deal in April this year.

As Jess & Lisa currently put the finishing touches on their long awaited new album to be announced very shortly, The Veronicas and Sony are excited to unveil the first single You Ruin Me. The emotionally charged track featuring minimalist instrumentation of piano, strings and vocals impacts radio on September 12th.

Title: You Ruin Me

You Ruin Me (Josh Katz remix)