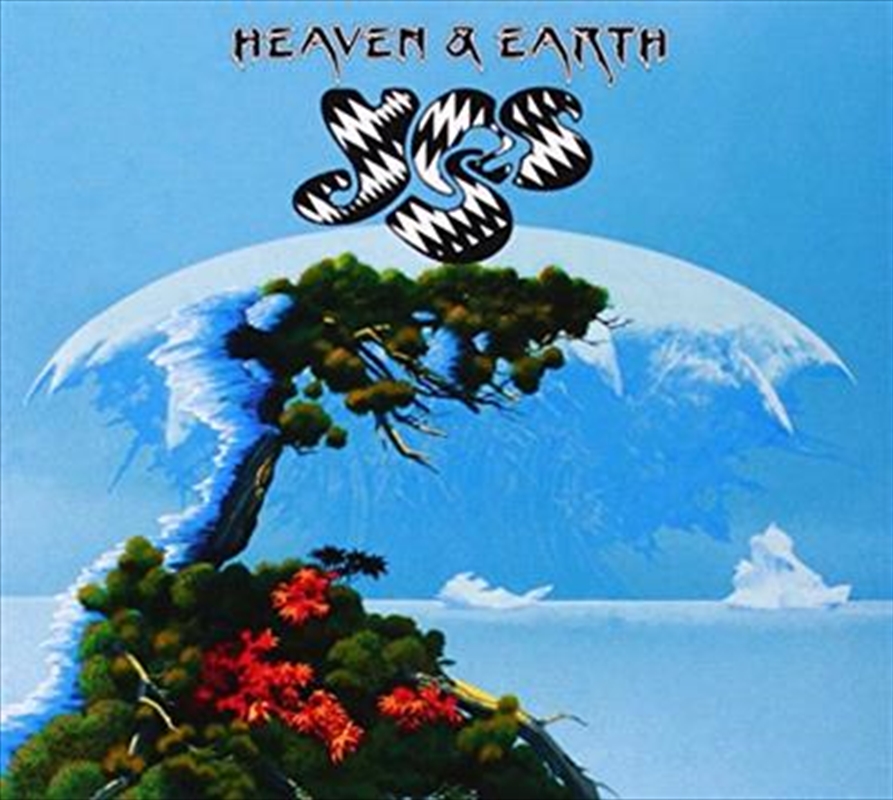 DESCRIPTION
Among the worlds most influential, ground-breaking, and respected progressive rock bands. The Grammy Award winning YES, release their new album, ‘Heaven and Earth.’ Having sold nearly 40 million albums in a career that has so far spanned more than four decades, ‘Heaven and Earth’ sees YES continuing with its tradition of symphonic progressive rock that remains timelessly fresh and innovative.

‘Heaven and Earth’ contains eight new tracks, each of which boasts the unique musicianship and craftsmanship that have come to be known as ‘the YES sound.’ YES’ distinctive layered music, swirling arrangements, brilliant vocals and harmonies are all in abundance. ‘Heaven and Earth’ is an album sure to please both long-time and new YES fans.

Since its founding in 1968, YES has created much of rock history’s most important music, including iconic pieces like ‘Roundabout,’ 'Close to the Edge,’ ‘I’ve Seen All Good People,’ “Owner of a Lonely Heart,’ ‘Starship Trooper,’ and countless others. Its albums, including ‘Fragile,’ ‘Close to the Edge,’ ‘Tales from Topographic Oceans,’ and ‘90125,’ have been certified multi-platinum, double-platinum, platinum, and more by the RIAA. YES continues to inspire millions of musicians, fans, and music lovers around the world.

In A World Of Our Own

Light Of The Ages

It Was All We Knew