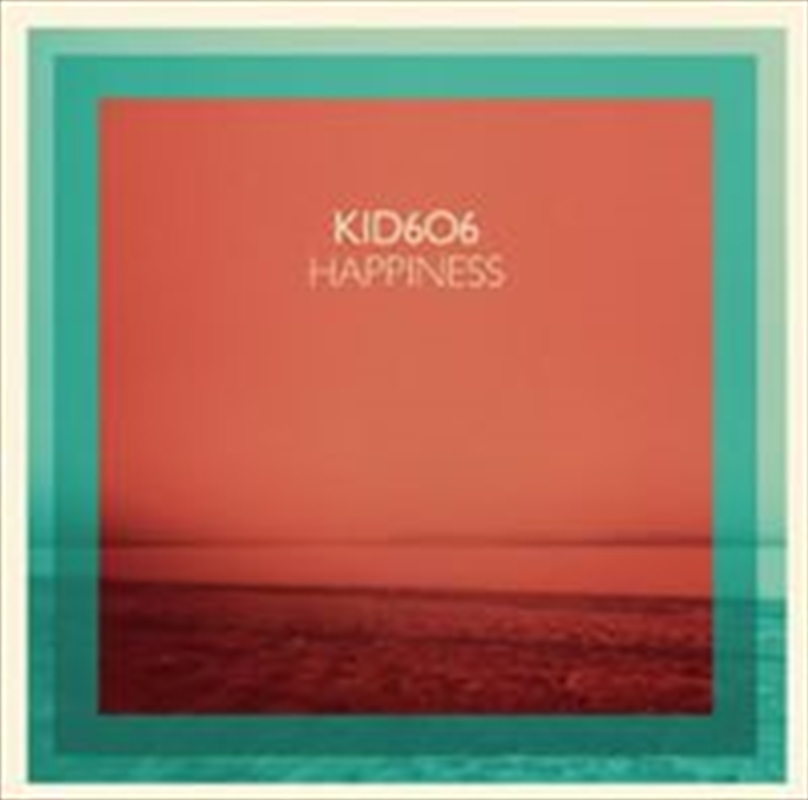 DESCRIPTION
Vinyl LP pressing. 2013 release from Electronic musician Miguel Trost De Pedro AKA Kid 606. Happiness is nostalgic, starry-eyed and idyllic. Sonically influenced in equal parts by yacht rock like Christopher Cross, Doobie Brothers, Toto, and charming Electronica like Mike Ink, The Orb, Oval, Border Community, the Field, and Tangerine Dream, its truest intrinsic inspiration comes not from other music, but from real life events like relocating from Berlin to Los Angeles, being newly single, beaches, road trips, hiking, sunsets and cuddling. The album is the complete opposite of 2012's Lost in the Game, which was a cryptic exploration of disorientation, psychosis and depression. Instead of indulging in melancholy, these songs draw from the most cheerful moments of the here and now, connecting them to the best memories from childhood and late adolescence.
DETAILS

Happiness is a Warm Kitten

Man: The Failed Child (Thank You and Good Night.)