Secret Life Of Walter Mitty, The 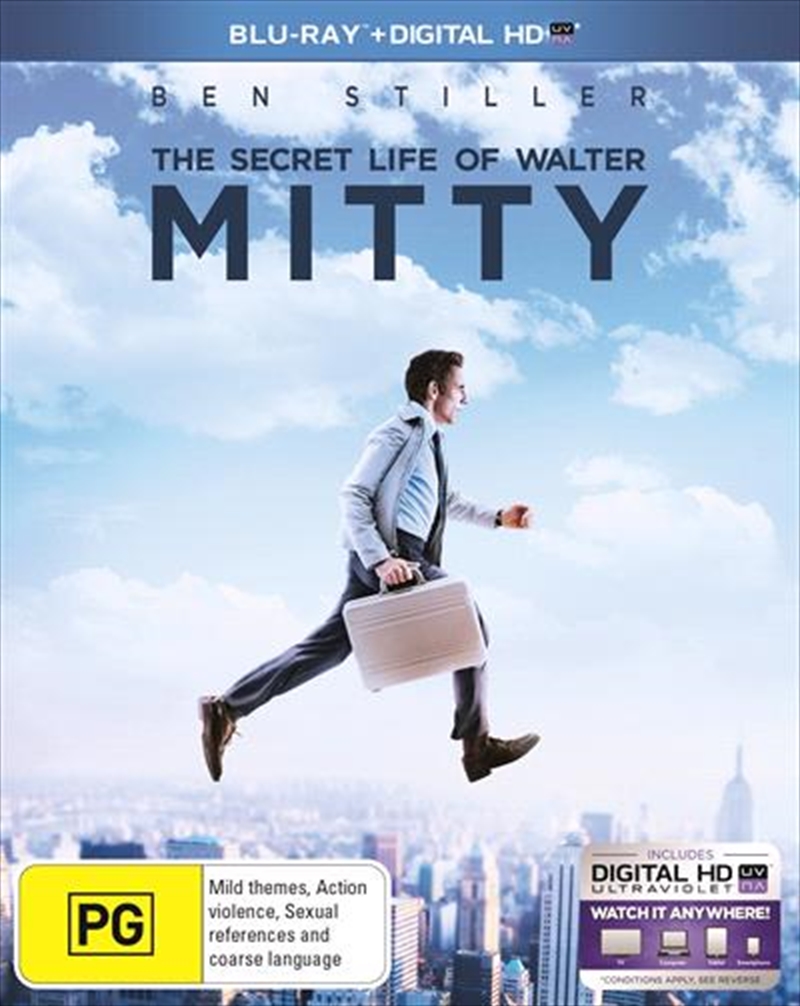 Secret Life Of Walter Mitty, The

Ben Stiller directs and stars in The Secret Life of Walter Mitty, James Thurber's classic story of a day-dreamer who escapes his anonymous life by disappearing into a world of fantasies filled with heroism, romance and action. When his job along with that of his co-worker (Kristen Wiig) are threatened, Walter takes action in the real world embarking on a global journey that turns into an adventure more extraordinary than anything he could have ever imagined.
DETAILS