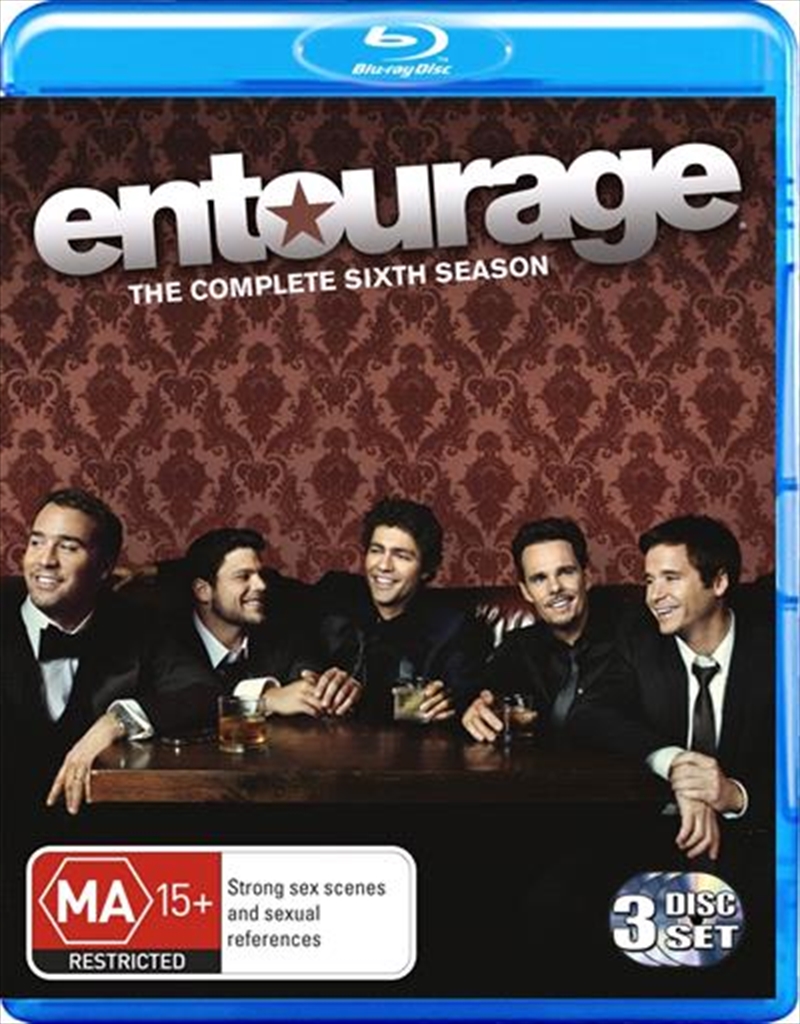 SEE MORE IN:
Entourage Cant Seem To Stream 3 for $50 TV All 3 for $50
DESCRIPTION
For Vince, Eric, Drama and Turtle, life in Hollywoods fast lane can be an intoxicating roller-coaster of a ride. After hitting some speed bumps the last couple of years, Vinces career is in high gear after his role in a new Martin Scorsese film. But now that Vince is back on top, is it finally time for the entourage to step out of his shadow?
TRAILER
DETAILS