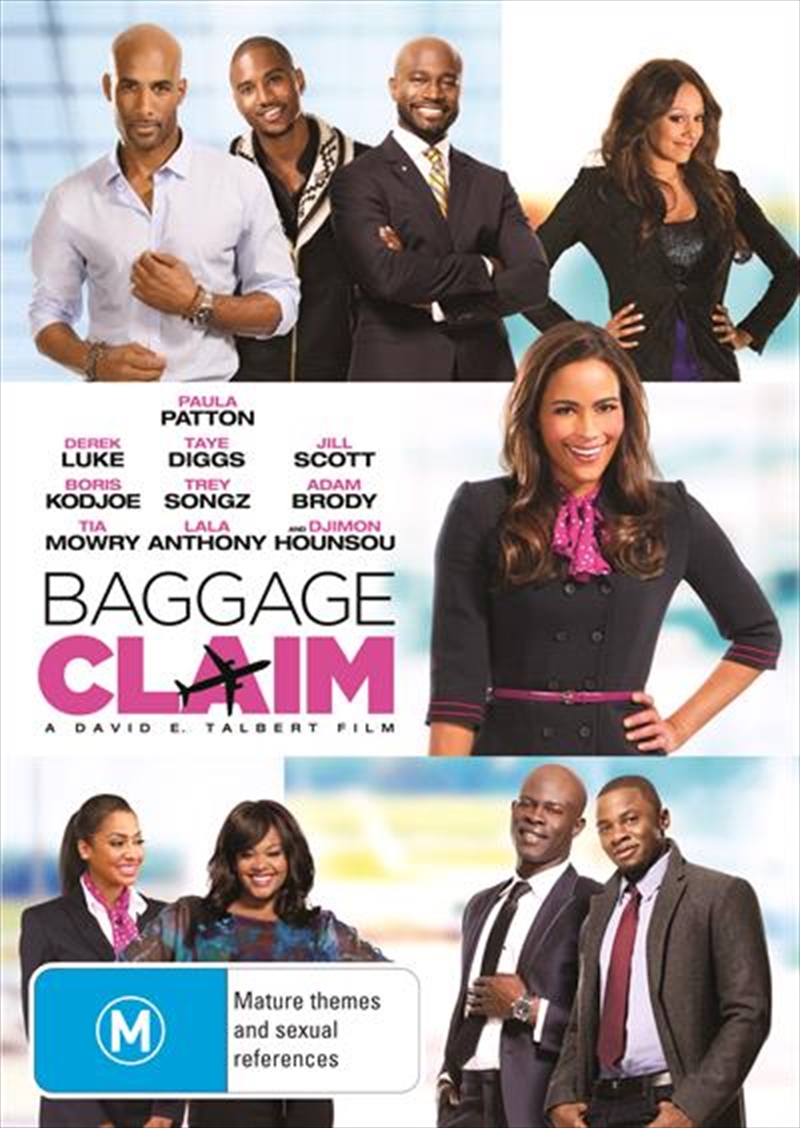 David E. Talbert writes and directs this romcom about a 30-something in a race-against-time to find a fianc before her younger sister's wedding. With only 30 days until her sister Sheree (Lauren London) ties the knot, unlucky-in-love flight attendant Montana (Paula Patton), spurred on by friends Gail (Jill Scott) and Sam (Adam Brody), uses her airline connections to embark on a 30,000 mile odyssey through the skies in search of 'the one'. With her colleagues helping her to 'accidentally' run into any suitable ex-boyfriends, it's not long before Montana rekindles the passions of a number of her previous conquests. But as the day of her sister's wedding draws ever nearer, the choice of who will eventually win her hand and walk her down the aisle still isn't any clearer.
TRAILER
DETAILS