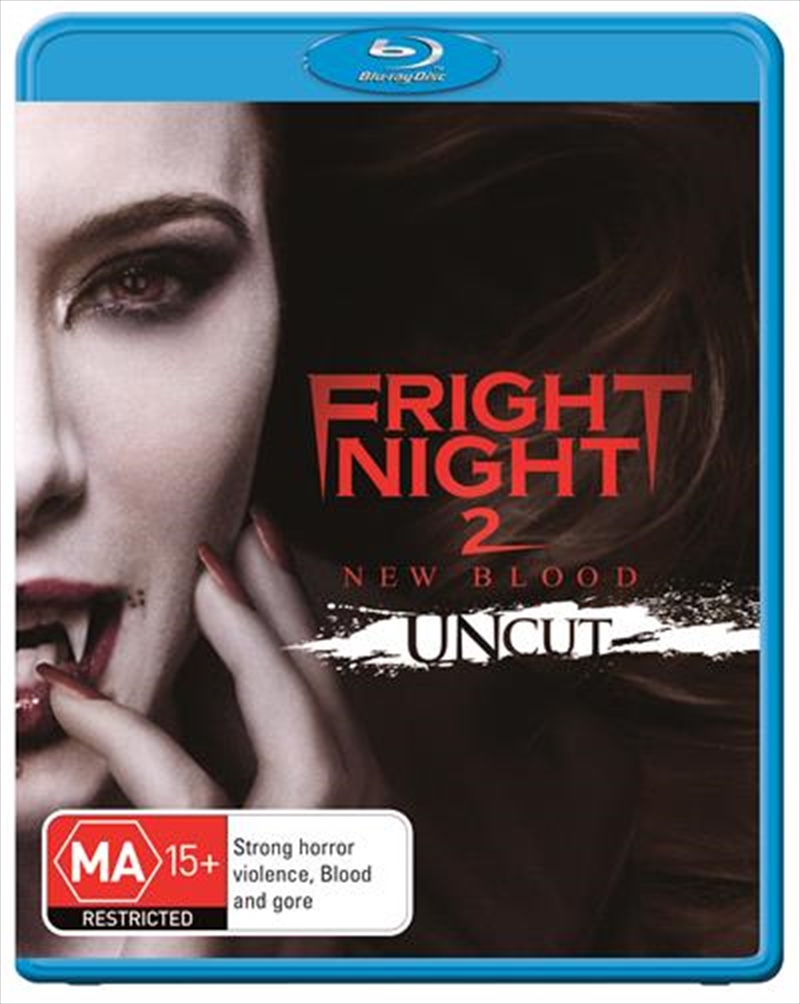 Check store availability
DESCRIPTION
When high school student Charlie attends a study abroad program with his horror obsessed friend evil Ed and ex-girlfriend Amy in Romania, he soon discovers their young attractive professor Gerri is a real life vampire. too bad no one believes him. In fact, evil Ed finds it amusing and it only feeds his vampire obsession. When Gerri turns Ed, Charlie seeks out Peter Vincent, the infamous vampire hunter (well, he plays one on tv) who is in Romania filming his show fright night, to teach him how to take down Gerri before she gets to Amy, who's blood will cure Gerri of spending eternity as a vampire.
TRAILER
DETAILS