Battle Of The Year - The Dream Team 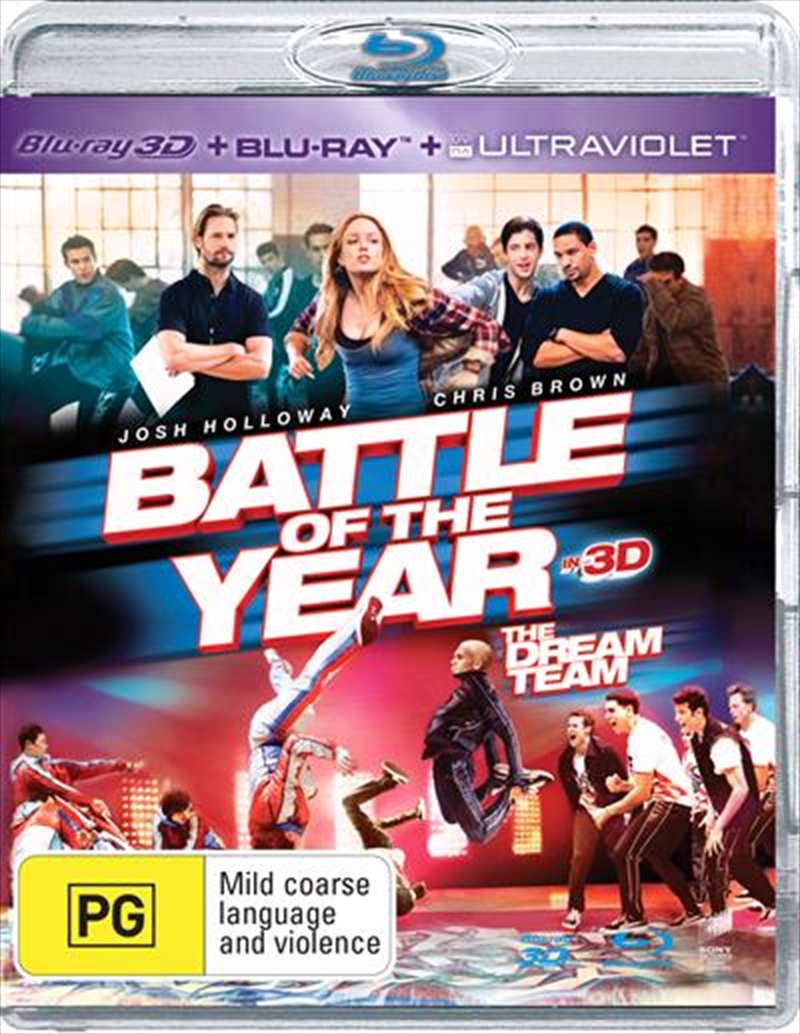 Shipping - See delivery options.
Postcode:
Quantity:
Brace yourself as the worlds best B-Boy teams hit the stage in the most intense dance tournament. The Battle of the Year competition is an all out war of mind-blowing dance moves, explosive routines and electrifying displays of skill and imagination. The American team, a group of underdogs, is pitted against the worlds elite as they tear it up in their struggle for the top spot with the help of their coaches, Blake (Josh Holloway) and Franklyn (Josh Peck). Set to pumping beats and an amped soundtrack, the All-Star dream team thrills in this epic dance-off.

Title: Battle Of The Year - The Dream Team