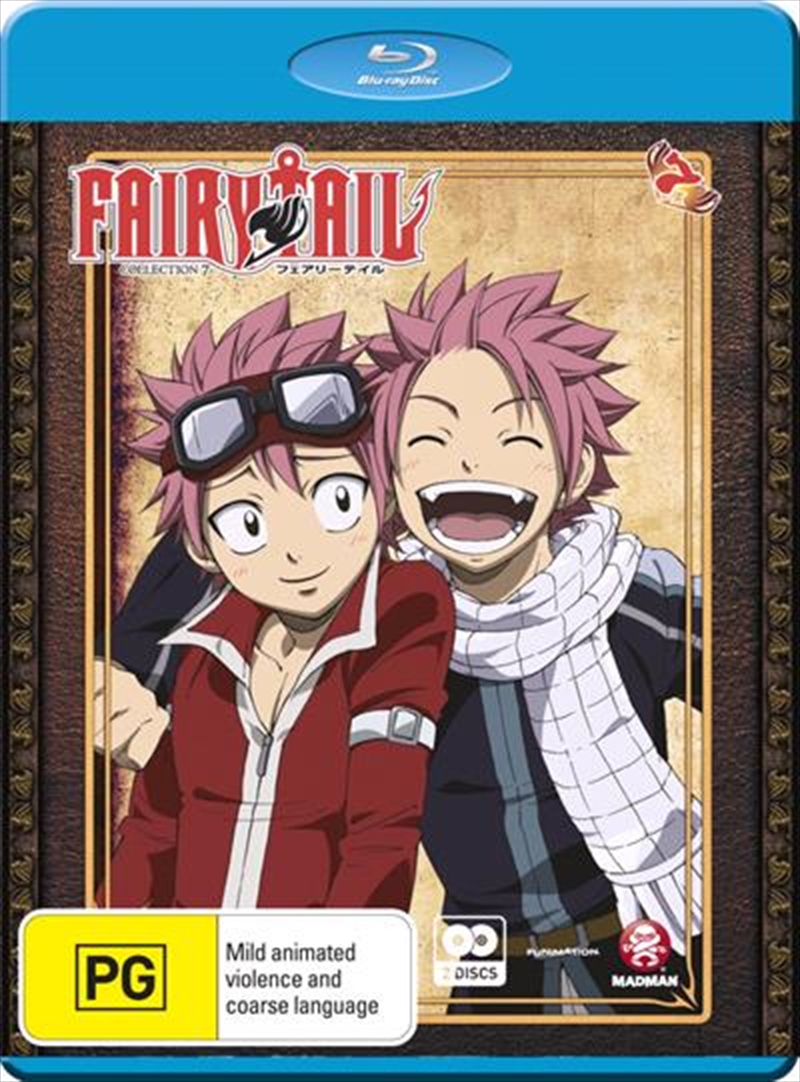 Want to click and collect? Check store availability
DESCRIPTION
The wizards face bizarro versions of themselves!

When an unstoppable force descends upon Magnolia and Fairy Tail, the entire town is transported to Edolas, a world where magic is in short supply. There, a power-hungry kingdom plans on draining every last drop of magic from the captured guild - unless someone can stop them fast. As Natsu and the few left behind search for their friends, they discover a parallel plane where a tough-as-nails Lucy runs a bizarro version of Fairy Tail, and Erza is a ruthless enemy who hunts down rogue wizards. Meanwhile, Carla and Happy stumble upon a cat-filled land where their shocking origins are revealed and a terrible betrayal comes to light. Will Natsu's team be able to save the guild when they can't even trust each other? Contains episodes 73-84.
TRAILER
DETAILS