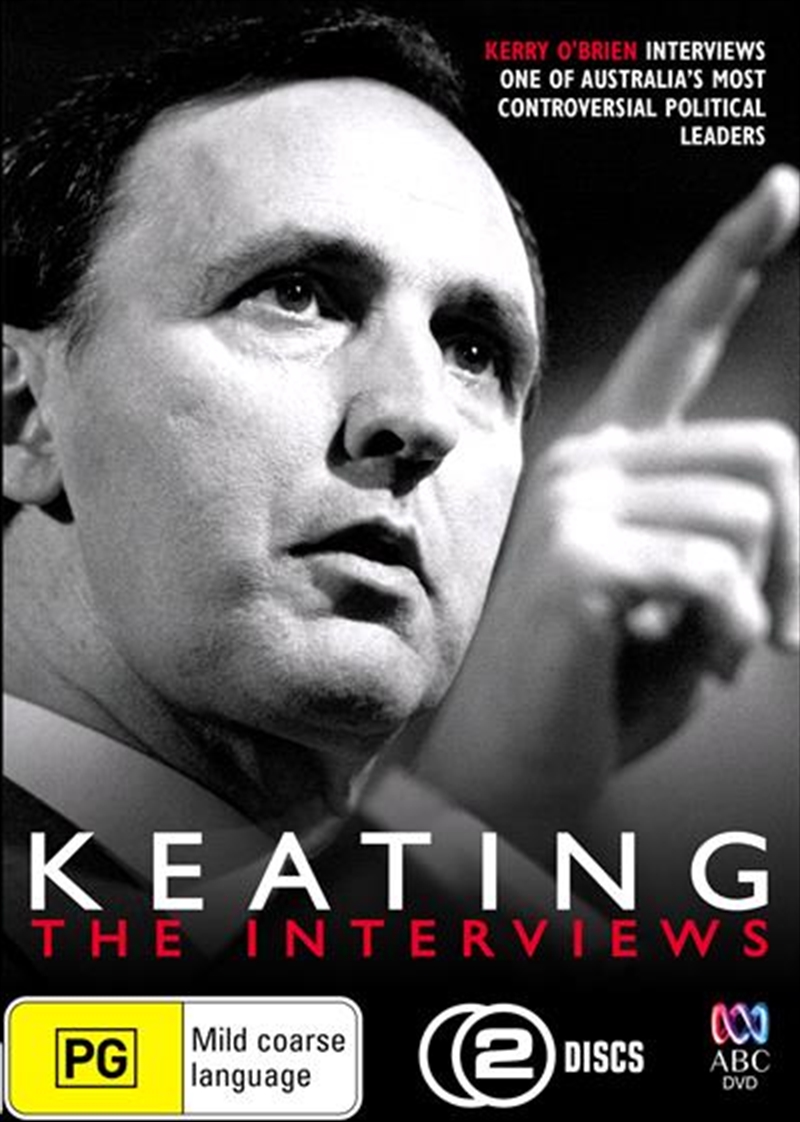 Shipping - See delivery options.
Postcode:
Quantity:
Paul Keating is one of the most significant and contentious figures in Australian political history. Keating left school at 14, joined the Labor Party soon after, and thus began a remarkable and tumultuous 40-year career in Australian politics. In this candid four-part interview series with Kerry O'Brien, Keating reveals the forces that shaped his ambitions, and the inside stories of perhaps the most intense and painful period of economic and social reform in Australian political history, including the triumphs and the tears of his highly successful but explosive relationship with Bob Hawke. From backbencher in the Whitlam Government to Prime Minister of Australia, this fascinating series offers unprecedented access to one of the most extraordinary characters ever to have led the nation.