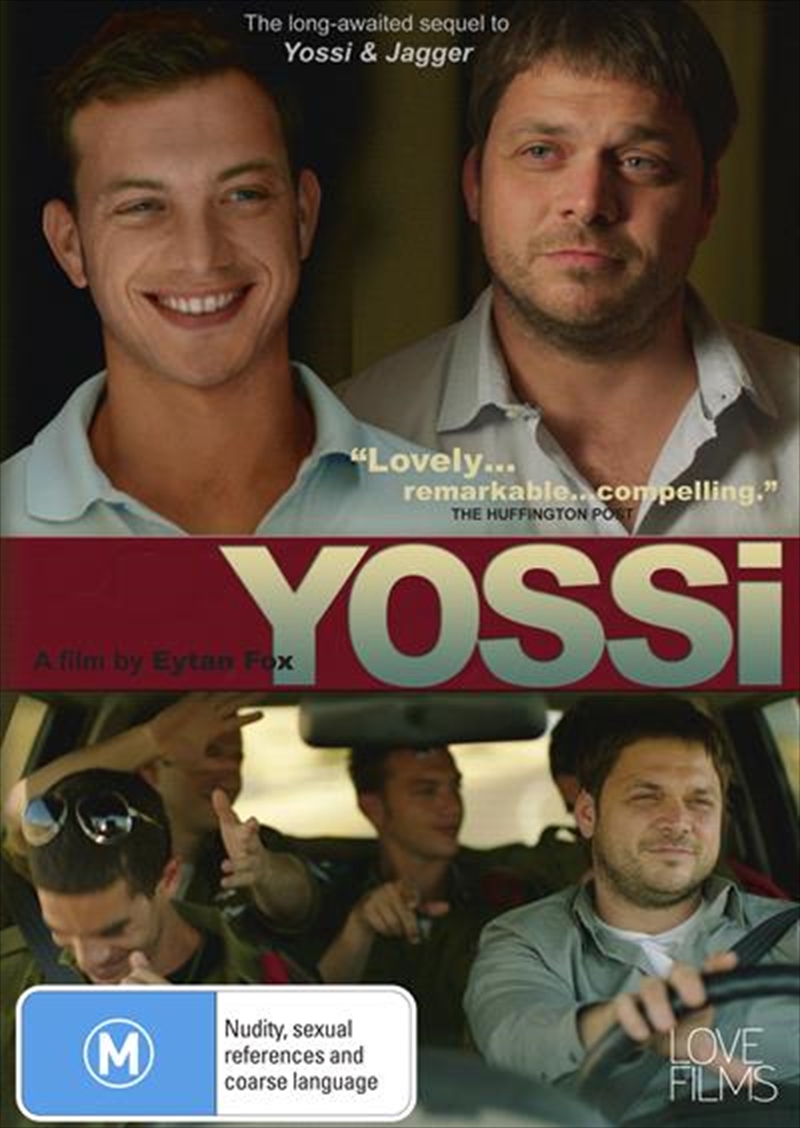 Returning to the role that won him TFF's Best Actor award in Eytan Fox's 'Yossi & Jagger' in 2003, Ohad Knoller is extraordinary as Yossi, a closeted gay man living a solitary existence in Tel Aviv. A chance encounter with a group of soldiers ignites Yossi's desire to live an open, fulfilling life. Directed with uncommon honesty and compassion by Fox, this is a deeply moving film about the power of second chances.