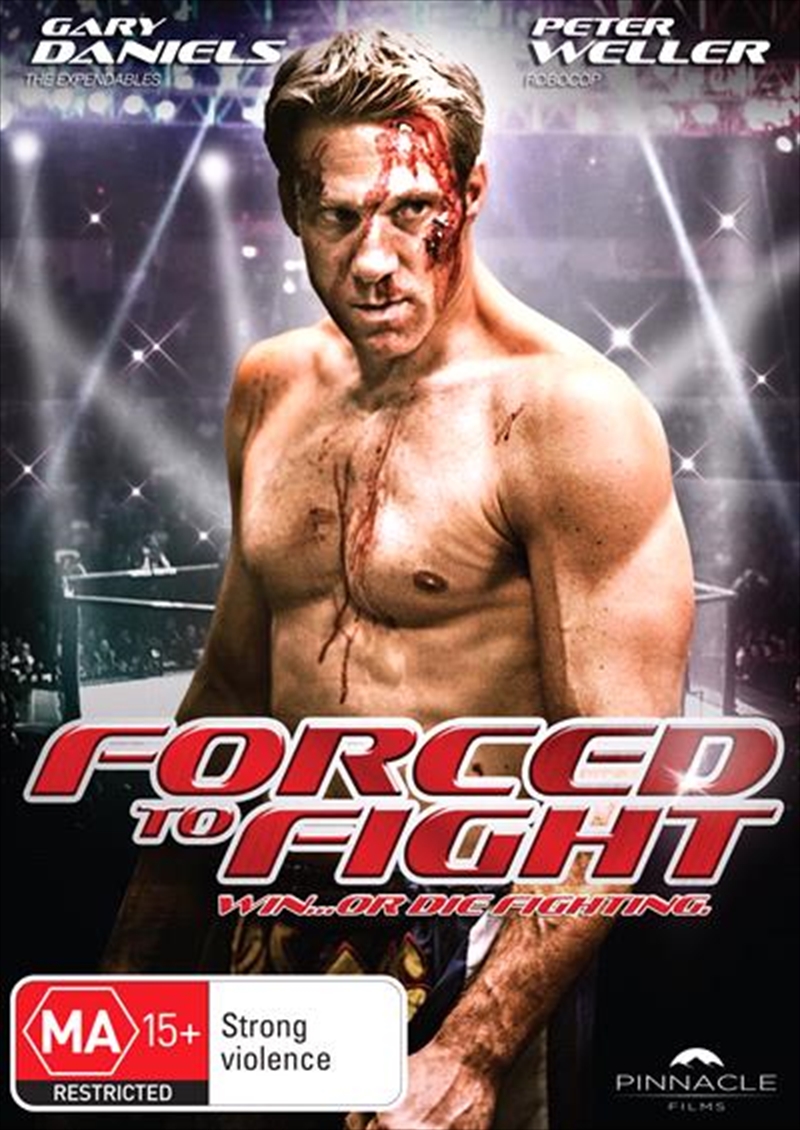 Former MMA fighter Shane Slavin (Gary Daniels The Expendables) has left his fighting days behind to become a family man. His younger, troubled brother Scotty continues to fight on the relentless, illegal MMA circuit, and has made the mistake of attempting to double-cross the gangster who controls him, Danny G (Peter Weller - Robocop). With Scotty beaten nearly to death and owing Danny G $60 grand, Shane is forced to fight again, to avenge Scotty and keep his family safe. But with every fight, and every time Shane gets close to paying off what he owes, Danny G changes the rules, inside and outside the ring.
TRAILER
DETAILS