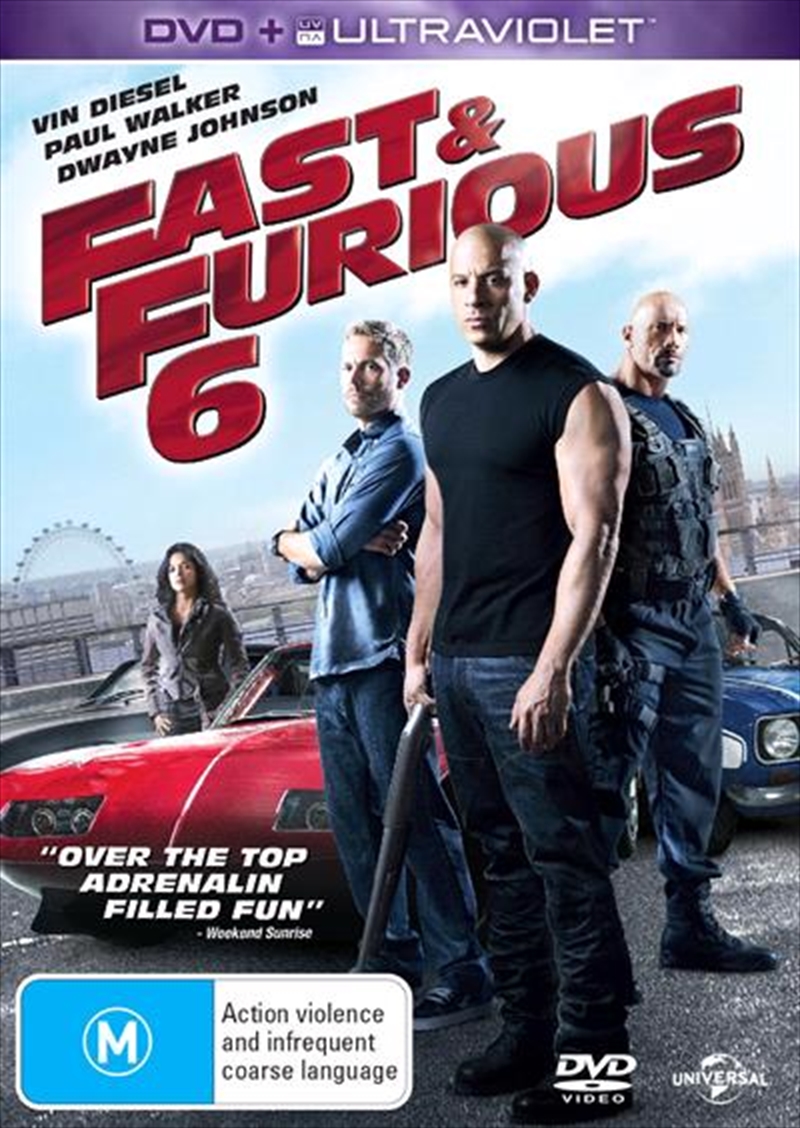 Check store availability
DESCRIPTION
All roads lead to this