Ghost To A Ghost / Guttertown 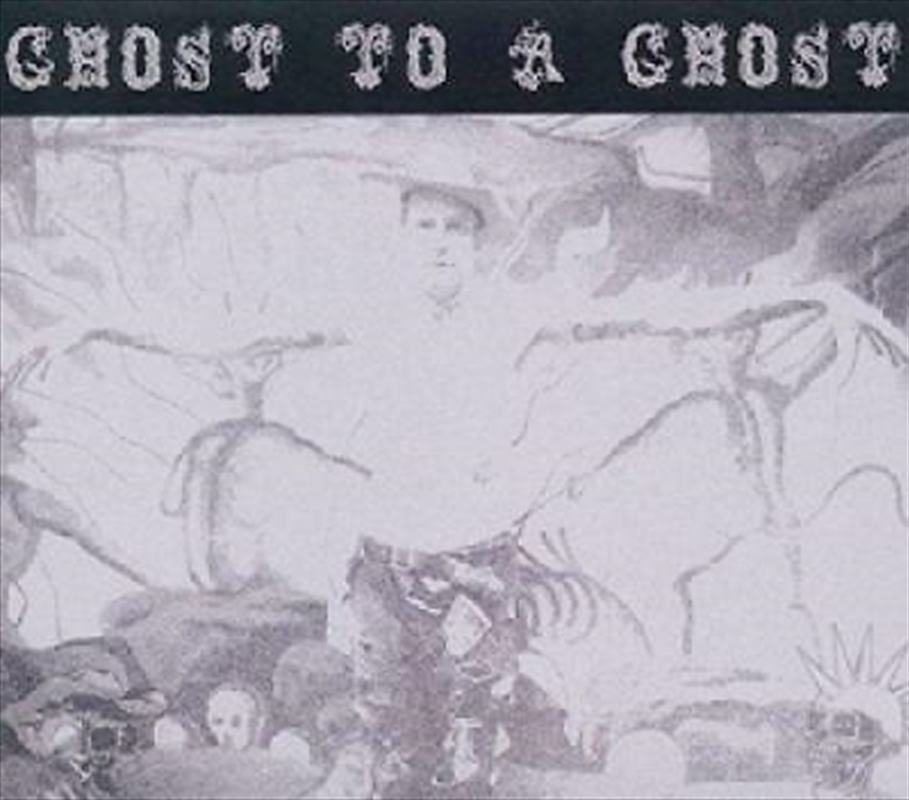 Ghost To A Ghost / Guttertown

Shipping - See delivery options.
Postcode:
Quantity:
SEE MORE IN:
2 for $40 Music
2011 release, a double album from Country/Rock singer/songwriter Hank Williams, III made up of two different Country albums: Ghost To A Ghost and Guttertown. Hank 3 wrote the lion's share of the songs that appear on Ghost To A Ghost. The players are Andy Gibson on steel guitar and banjo, who aided in its recording, David McElfresh on fiddle and mandolin, Zach Shedd on stand-up bass, Daniel Mason on banjo, super-picker Johnny Hiland on guitar, Billy Contreras on fiddle, and Rory Hoffman on accordion. Guest appearances include the mythical Tom Waits on the haunted 'Fadin Moon' from Guttertown and on the Ghost To A Ghost title track, Alan King of Hellstomper, Les Claypool of Primus fame and beyond, Dave Sherman, Medlin and Hank3's dog, Trooper.

Title: Ghost To A Ghost / Guttertown

The Devil's Movin' In

The Dream of Before

Chord of the Organ

I'll Save My Tears

With the Ship (Feat. Les Claypool)