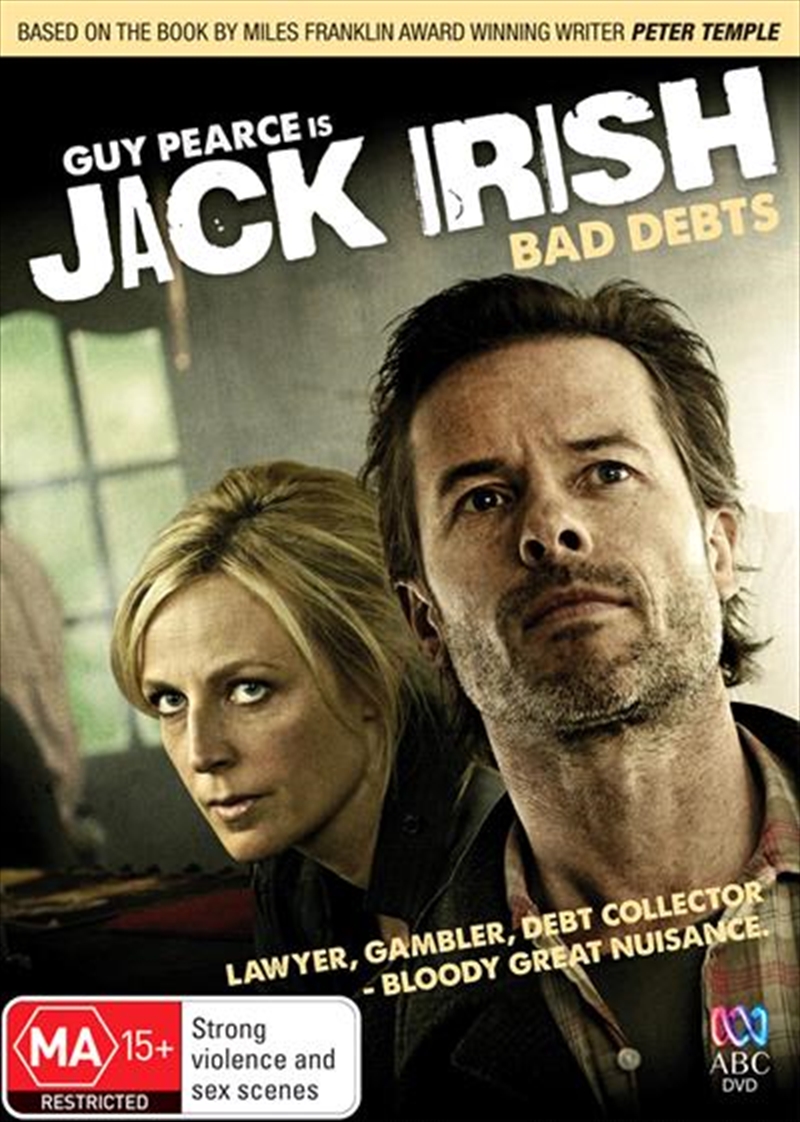 DESCRIPTION
Bad Debts: Life is hard enough for Jack - his beloved football club has moved interstate, the odds of his latest plunge at the track seem too long and he's still cooking for one. So a phone message from ex-client Danny McKillop (Simon Russell) doesn't ring any bells. But then Danny turns up dead and Jack must take a walk back into a dark and dangerous past.
DETAILS