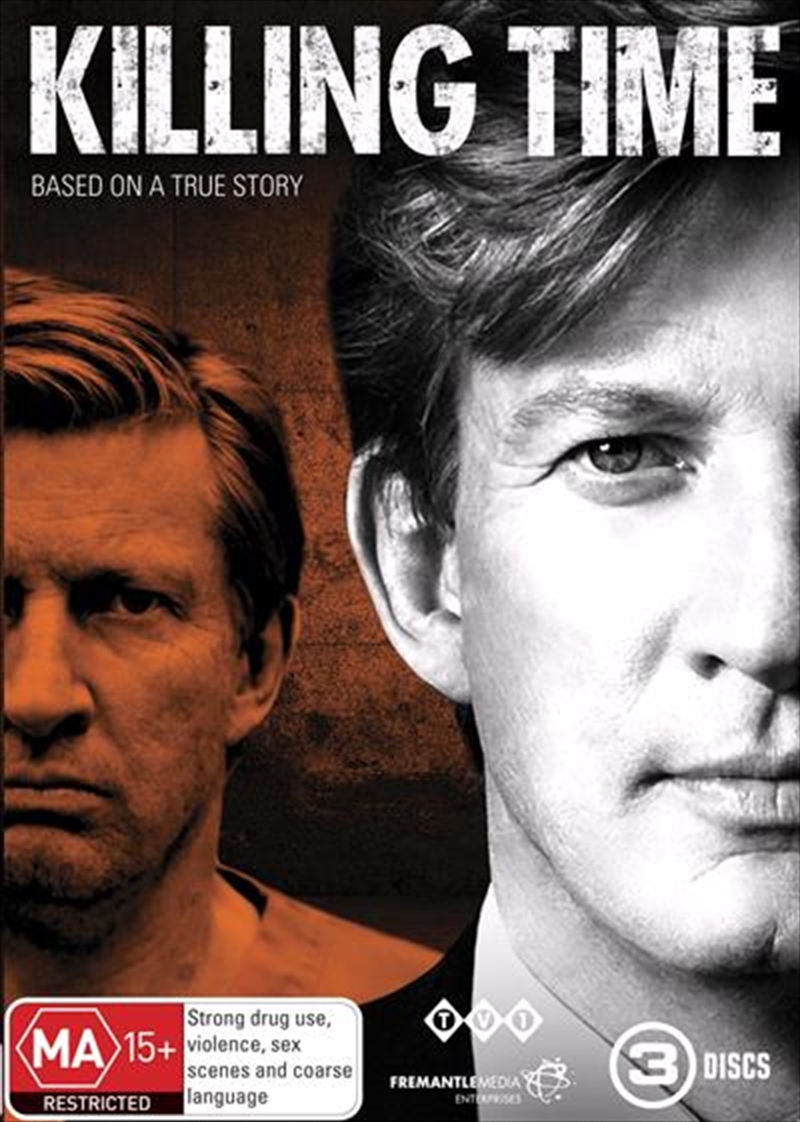 DESCRIPTION
Killing Time follows the compelling life story of the infamous Australian lawyer, Andrew Fraser. At the top of his game, Fraser commanded a huge salary and lived the dream whilst defending the most controversial criminals that Australia has ever seen. But when his cocaine addiction spiralled into a thousand-dollar-a-day habit, he lost everything and his life became intertwined with villains and soldiers of justice. He was disbarred, discredited, financially bankrupt and spent five years in a maximum security prison for drug smuggling. Caged amongst serial killers and psychopaths, Fraser is forced to reflect on where it all went so wrong and try to salvage his shattered reputation. Starring David Wenham (Lord of the Rings, Moulin Rouge, Van Helsing), Killing Time is a fascinating insight into the brutal upheavals of the Australian justice system when the war between the criminal class and a corrupt police force finally became public.
DETAILS