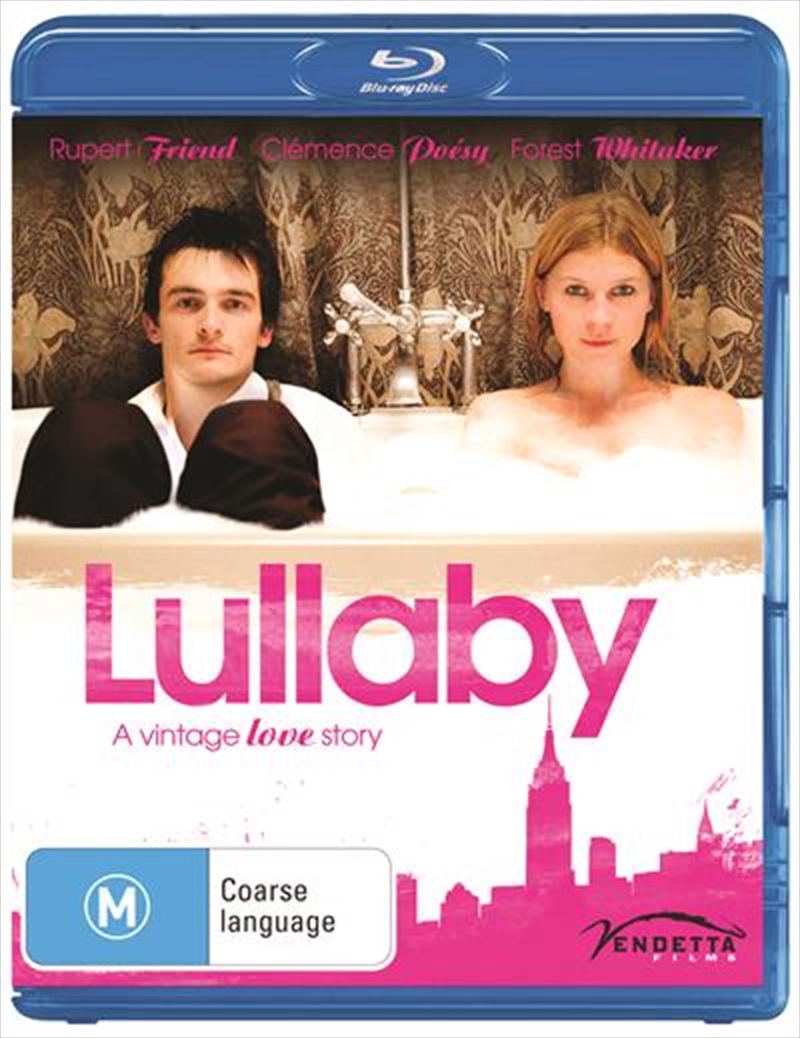 Since his wife Josephine died, Sam (Rupert Friend, Pride & Prejudice) has lost his way. Abandoning the bar where he used to perform dazzling concerts, he spends his nights alone in the hotel room where they first met. The hotels concierge, George (Forest Whitaker, The Last King Of Scotland), his best friend and mischievous guardian angel, decides to shake up Sams world by messing with the hotel keys. One night, a distressed girl bursts into Sams shelter and locks herself in the bathroom. Sam convinces Pi (Clmence Posy, the Harry Potter films) to open up, and together the two lost souls forge a powerful bond. They agree to meet on the opposite sides of the same door each night, and to bare their souls to one another until the day they fall in love. Only then will they open the door, and start living the rest of their lives together.
DETAILS