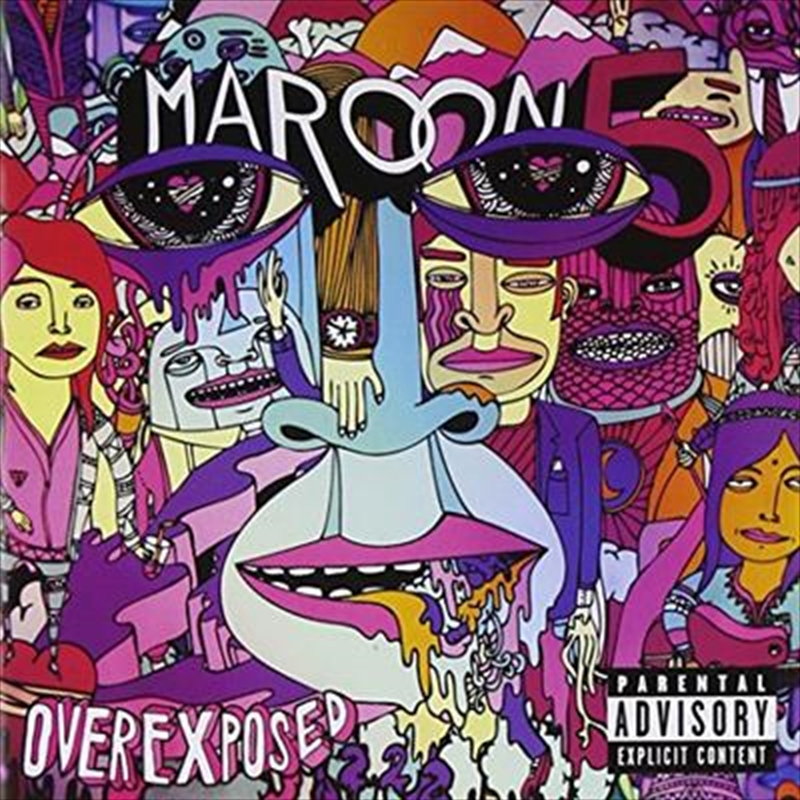 Shipping - See delivery options.
Postcode:
Quantity:
Recorded in Los Angeles, CA in late 2011 and early 2012, Maroon 5's fourth studio album Overexposed is a rich, pop-infused collection of tracks. The album was executive produced by Max Martin with additional tracks produced by Benny Blanco and Ryan Tedder. Maroon 5's musicianship and frontman Adam Levine's vocals are as distinct as ever on Overexposed, continuing to showcase the band's ability for creating songs that have become part of the fabric of pop and rock music today. Maroon 5 began writing and recording the album during their most recent world tour and the resulting collection is chock-full of undeniable, anthemic melodies. The album includes such stand out tracks as the emphatic Payphone featuring Wiz Khalifa, the irresistible One More Night and the rythmic ballad Beautiful Goodbye.

The Man Who Never Lied