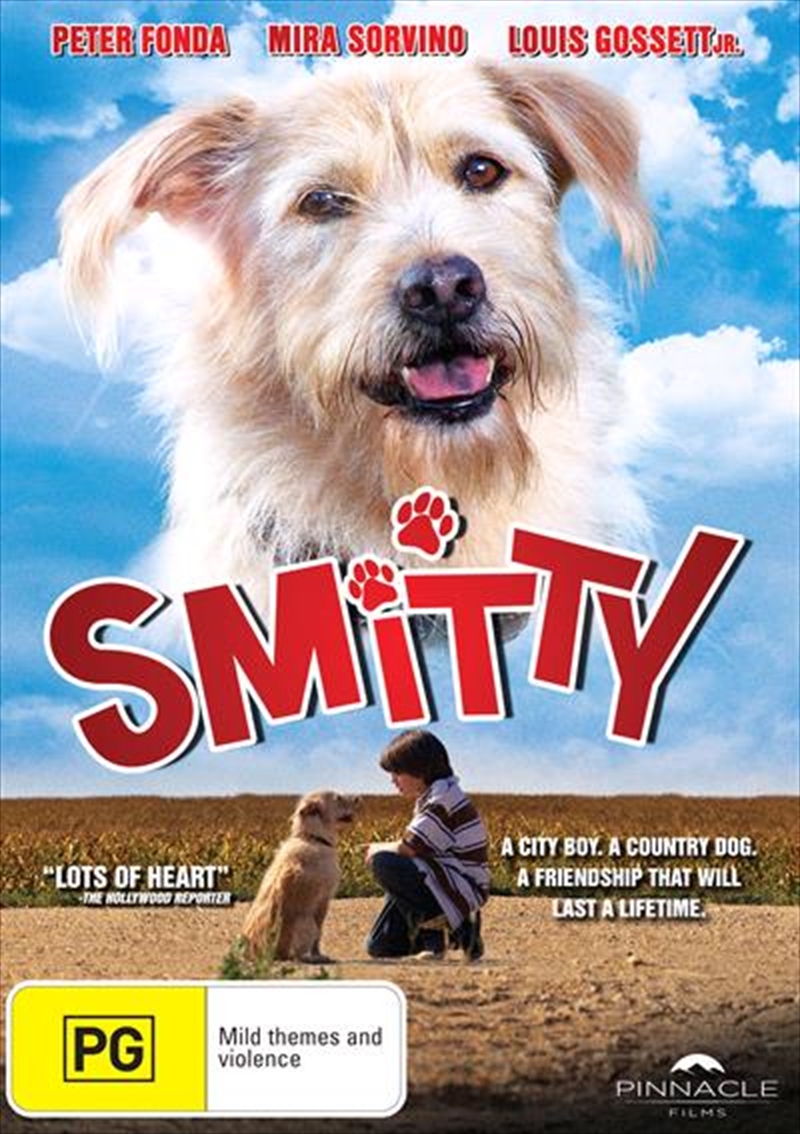 Lovable mutt Smitty is left behind by his owners when their home is foreclosed and they are forced to move. After a cross country trek, the dog ends up captured and placed in a pound in Summit Town, Iowa. Meanwhile, thirteen-year-old city-brat, Ben Barrett (Brandon Tyler Russell) has been arrested - and his struggling, single mother (Mira Sorvino) has had enough of him getting into mischief. Now, Ben has to spend the summer in Iowa on a farm run by his tough old grandfather, Jack (Peter Fonda). Jack figures Ben needs a friend and takes him to visit the dog pound, where they find Smitty. Even though its not pals at first sight - Ben hates that Smitty insists on checking his every move - gradually Smitty, Jack, and their friendly neighbor (Louis Gossett, Jr.) soon teach Ben life-changing lessons about friendship, family and responsibility.