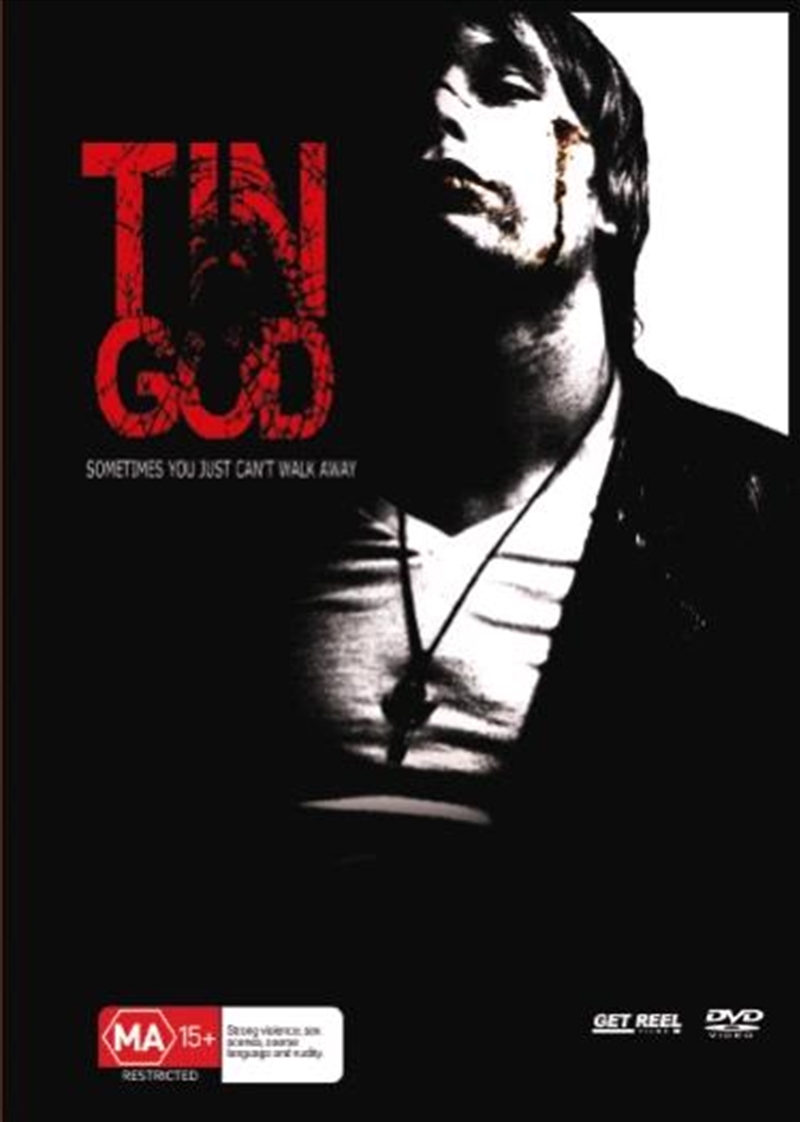 Ethan is lost, drowning in a life that has become an alcoholic chain smoking haze. His brother Jesse does little more than enable him, using his younger brother the same way he does everyone else in his life. When the long smoldering Ethan meets Sasha he sees new hope, but this fiery red head merely adds her own fuel to the fire, turning brother against brother in a game that will have explosive consequences. Ex-girlfriend Cassie sees Sasha for what she really is but even she finds herself torn in the war between the two brothers. As lifelong resentments come into play the decline is swift. Emotionally unstable, Ethan is pushed to his breaking point and beyond, he has lost everything he wanted, everything he thought he needed. There is nothing more for him to lose. Sometimes you can't just walk away.
DETAILS

OFLC Advice: To Be Confirmed, Coarse Language And Nudity, Strong Violence And Sex