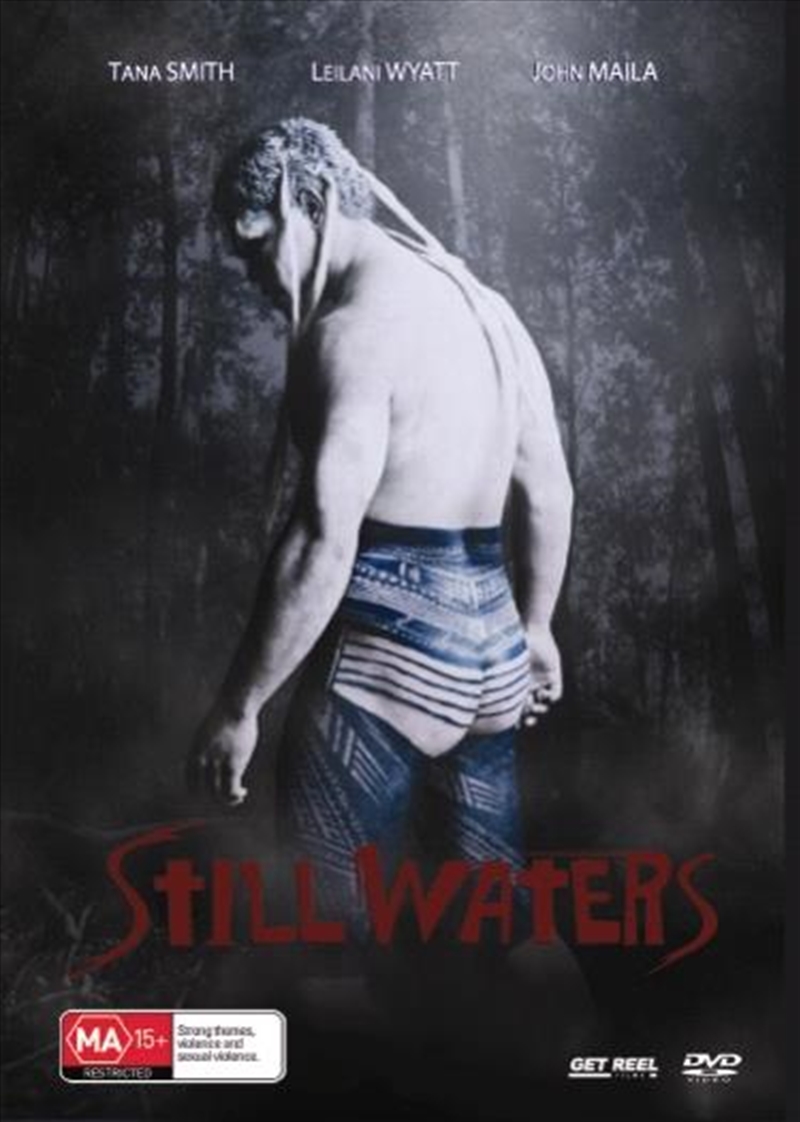 Ben and Sally's relationship is already strained as they embark on a three month sabbatical, into the hinterland of Australia's Sunshine Coast. From the start Ben is plagued by omens and visions that warn him against staying on the property. The history of the rural home attracts the attention of Sally when she discovers a diary tucked in the back of an old dresser. She works at translating the secrets held within, but her revelations will come too late for her husband. Ben has set something free. An ancient evil that exists to feed...and breed.
DETAILS