Eastbound And Down - Season 2 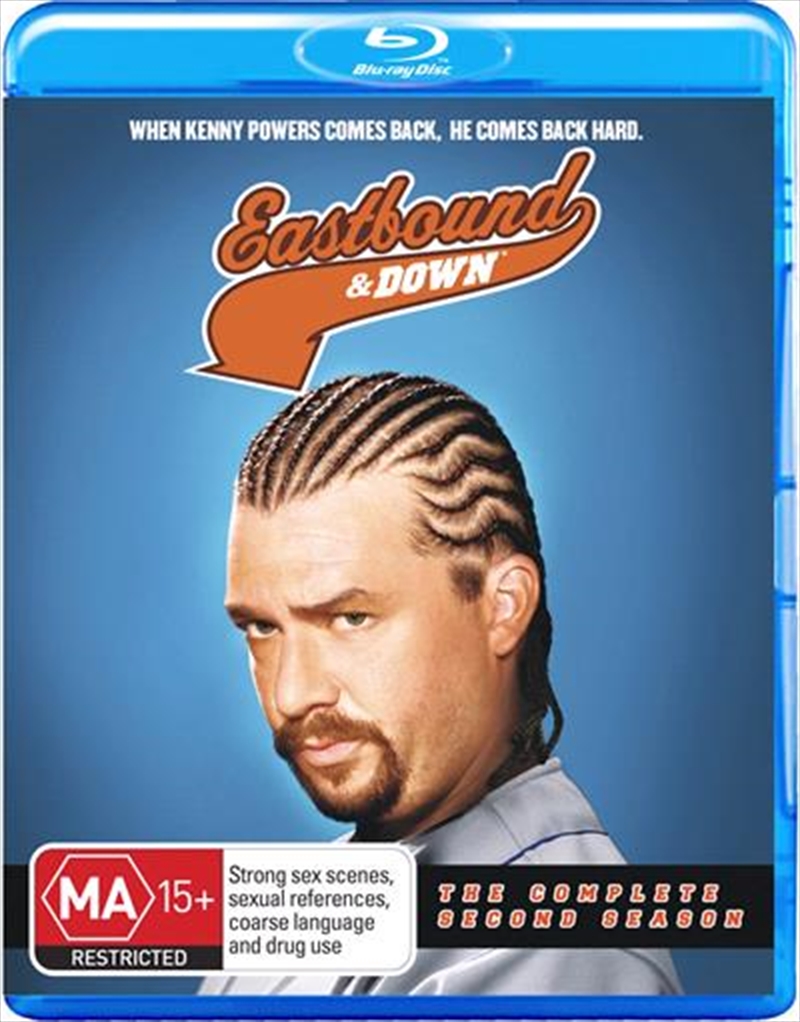 Eastbound And Down - Season 2

DESCRIPTION
&lt;H3&gt; Eastbound And Down Season 2 Blu Ray - On Sale Now With Fast Shipping&lt;H3&gt;
Every kid has a ballplayer they look up to. Kenny Powers is not that guy.

HBO presents a new season of EASTBOUND & DOWN: the comedy series about an arrogant, burned-out former major-league baseball pitcher named Kenny Powers (Danny McBride), who in Season 1 was forced to return home to North Carolina to teach Physical Education in the middle school he once attended. In Season 2, Kenny must cope with a bitter disappointment learning his promotion wasnt all it was cracked up to be. The revelation sends Kenny heading to the tropics in an attempt to hide his shame, and to reinvent himself on the baseball field.
TRAILER
DETAILS

Title: Eastbound And Down - Season 2