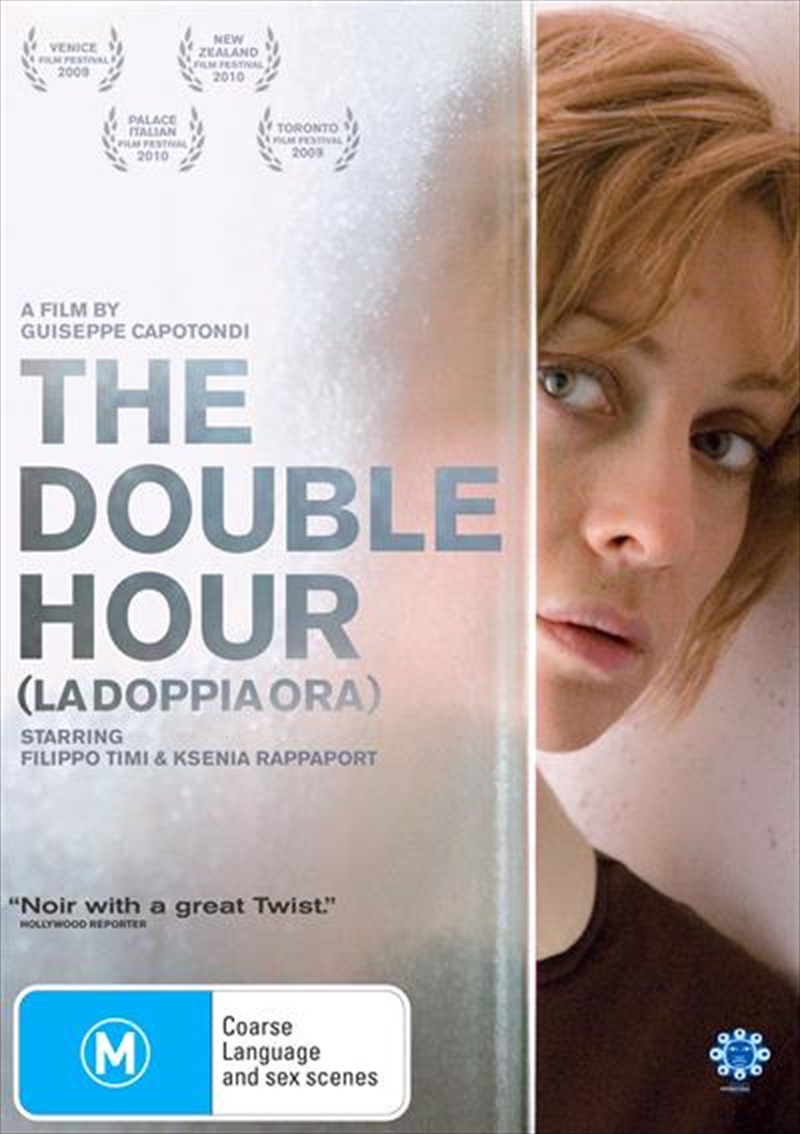 Shipping - See delivery options.
Postcode:
Quantity:
Sonia (Ksenia Rappaport) is a Slovenian woman who works as a chambermaid in a Turin hotel. She meets Guido (Filippo Timi), an awkward, reticent but romantic former policeman, at a speed-dating session.The widowed Guido and the lonely Sonia have just begun to connect when he is murdered in front of her during a break-in at the villa where he works as a security guard and she finds herself mourning a lover she hardly knew. Soon she begins to see, or perhaps imagine, Guidos ghost.As Sonias past resurfaces with all its secrets, the surrounding reality starts to tremble up to the point of collapsing on her. Everything begins to change, all certainties crumble and nobody is the same any longer including Sonia. Is the man she continues to see beyond any plausible logic - Guido, or is she going out of her mind? And what will she do when she will be offered another chance?