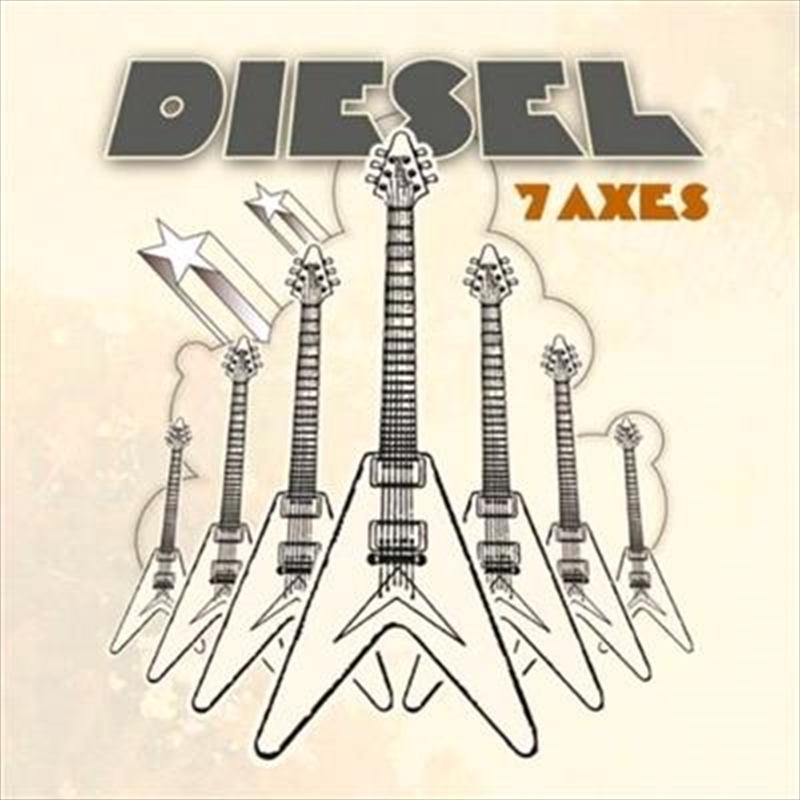 Shipping - See delivery options.
Postcode:
Quantity:
SEE MORE IN:
2 for $25 Music
Liberation Music is proud to announce the imminent release of a very special EP from Australia's pre-eminent axe-man, Diesel. Over the years this multi ARIA award winner has explored many string instruments, even co-designing the diesel mini for Maton Guitars, and through these numerous explorations the inspiration for many of Diesel's works have emerged.

7 Axes is Diesel paying homage to the artists who have made him one of Australia's most loved rock and soul artists of the past two decades. It's Diesel picking an eclectic range of songs from the musicians that have inspired him and making them his own. Long regarded as one of Australia's finest guitarists, Diesel has chosen tracks by his favourite players ranging from the psychedelia of Jimi Hendrix to the ragged genius of Neil Young and the subtle expressiveness of Steve Cropper.

Have Love, Will Travel