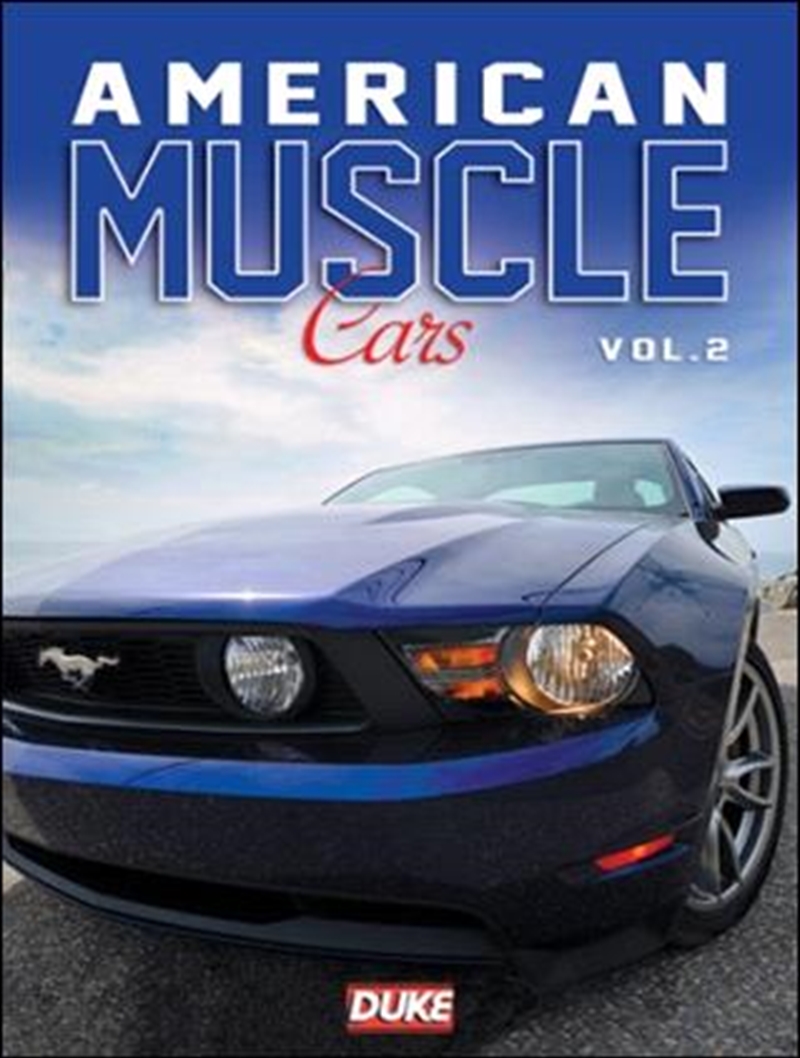 Check store availability
DESCRIPTION
More than five decades ago the mean streets of Detroit gave the world an icon the American Muscle Car. Today, the legend lives on, although the Muscle Car has traded in its blue collar for a white one, and made the pursuit of finesse as important as raw speed.This gas-guzzling, rubber-burning programme is a celebration of the new generation of Muscle Cars from the United States. We take a look at the machines which keep the spirit alive, with aggressive looks and thundering engines, while bringing the Muscle Car concept firmly into the 21st century with the comfort, convenience, handling and efficiency we expect today.The legacy is kept alive in the modern breed of Muscle Car, as tyre-shredding power and menacing lines combine to evoke the memory of the classic of the 1960s, and the legend grows as handling and ride are developed to make these American exports genuine contenders on the European stage on the racetracks as well as the roads.Sit back and enjoy the sights and sounds of the new era of American Muscle Cars as we take look at the new kids on the block, including the Cadillac XLR, Chevrolet Corvette ZR1, Dodge Charger, Ford GT, Plymouth Prowler and, of course, that most iconic of Muscle Cars, the Mustang, at speed, on the roads and in glorious close-up.
DETAILS