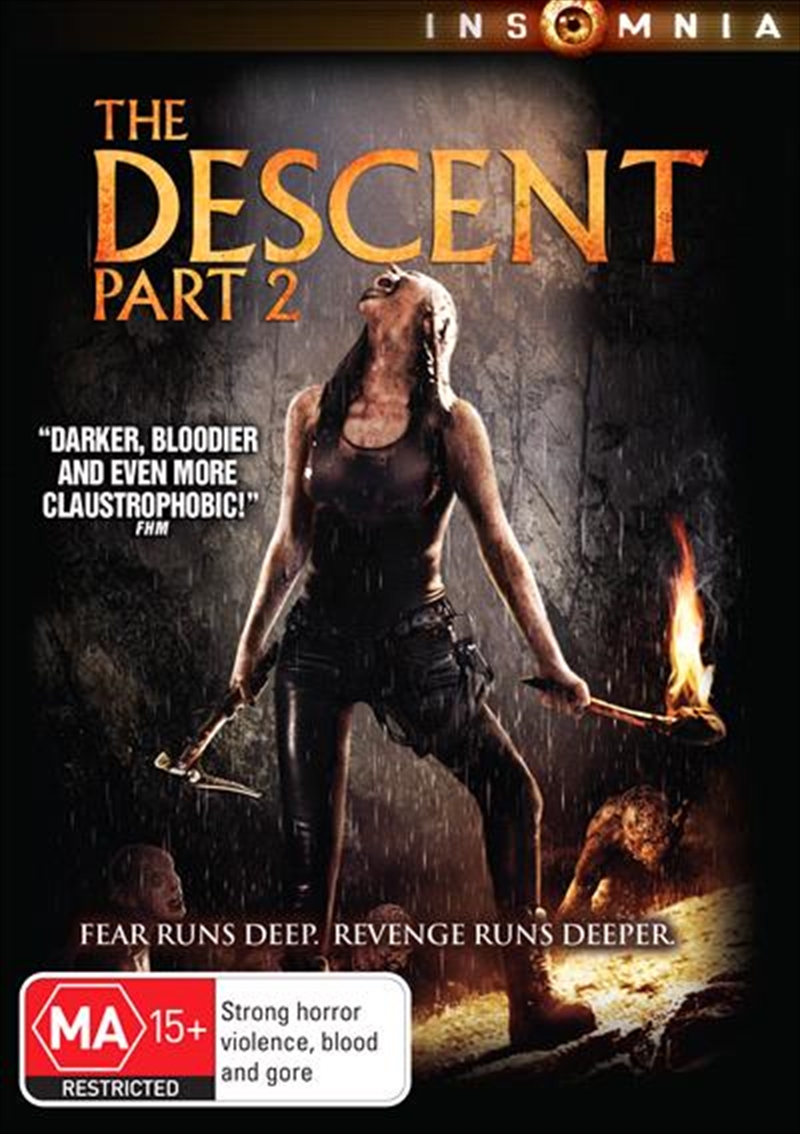 Check store availability
DESCRIPTION
Distraught, confused, and half-wild with fear, Sarah Carter emerges alone from the Appalachian cave system where she encountered unspeakable terrors. Unable to plausibly explain to the authorities what happened - or why she's covered in her friends' blood - Sarah is forced back to the subterranean depths to help locate her five missing companions. As the rescue party drives deeper into uncharted caverns, nightmarish visions of the recent past begin to haunt Sarah and she starts to realize the full horror and futility of the mission. Subjected to the suspicion and mistrust of the group and confronted once more by the inbred, feral and savagely ruthless Crawlers, Sarah must draw on all her inner reserves of strength and courage in a desperate final struggle for deliverance and redemption.
TRAILER
DETAILS