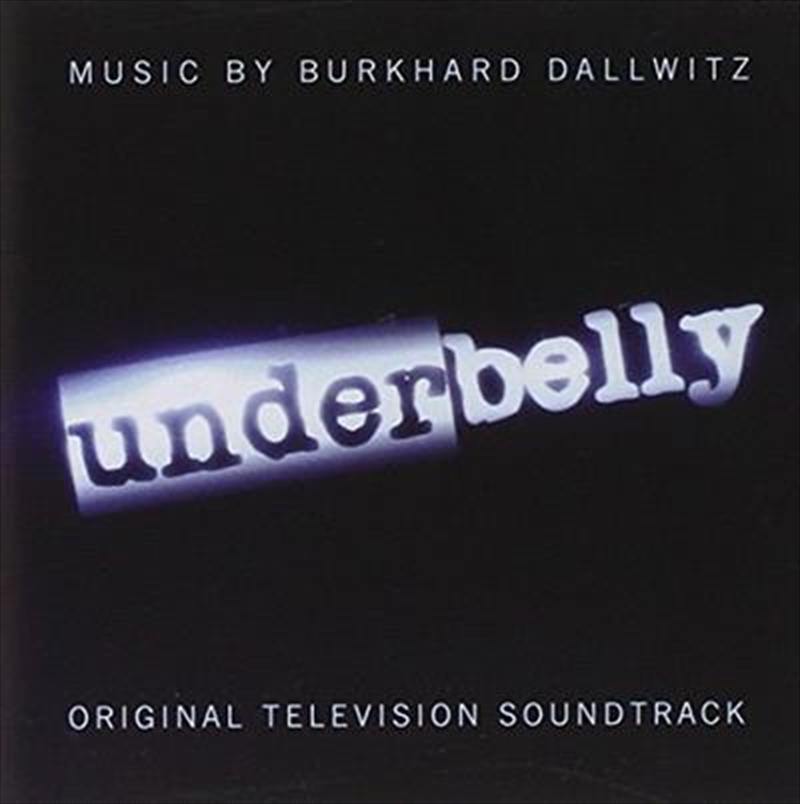 Shipping - See delivery options.
Postcode:
Quantity:
SEE MORE IN:
Underbelly
The music for the highly successful Underbelly television series all started with "It's A Jungle Out There" - a track written by celebrated Screen Composer Burkhard Dallwitz. Hailing from Melbourne, Burkhard has worked on countless local and international feature films, television and commercials. Among his achievements Burkhard was awarded the Golden Globe for Best Original Score in a Motion Picture for his work on The Truman Show. This score also won The Chicago Film Critics' Award and reached number two on the US Billboard charts. Locally Burkhard has been the recipient of several APRA/AGSC Screen Music Awards and nominations including Best Television Theme at the 2001 APRA Awards for the 2000 Sydney Olympics. The world renowned 385-voice Tabernacle Choir performed and recorded his theme for the 2002 Salt Lake Winter Olympics & in 2008 Burkhard also wrote the 2008 Bejing Olympics Theme for Network Seven. In 2008 Burkhard was awarded the 2008 APRA/AGSC Screen Music Awards for Best Music for a Television Series for Underbelly and Best Television Theme ("It's a Jungle Out There"). In 2009 he received two APRA/AGSC Screen Music Awards nominations for his work on False Witness and Underbelly: A Tale Of two Cities.

1.It's A Jungle Out There

17.Swimming with the Fishes