Glee The Music; Journey To Regionals 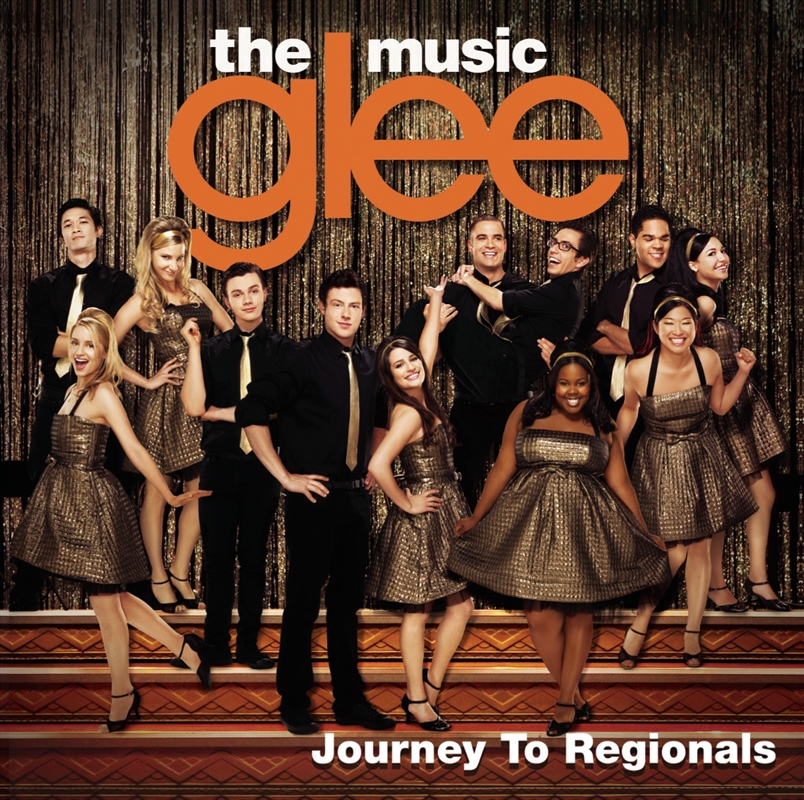 Shipping - See delivery options.
Postcode:
Quantity:
SEE MORE IN:
Glee
The first season of Glee is coming to a close, but it's going out with a bang! The season finale will feature the Glee Club as they attempt to win at Regionals, and this accompanying soundtrack features the smashing performance they put on while there! Featuring a new version of the single that started it all - "Don't Stop Believin"!

To Sir With Love