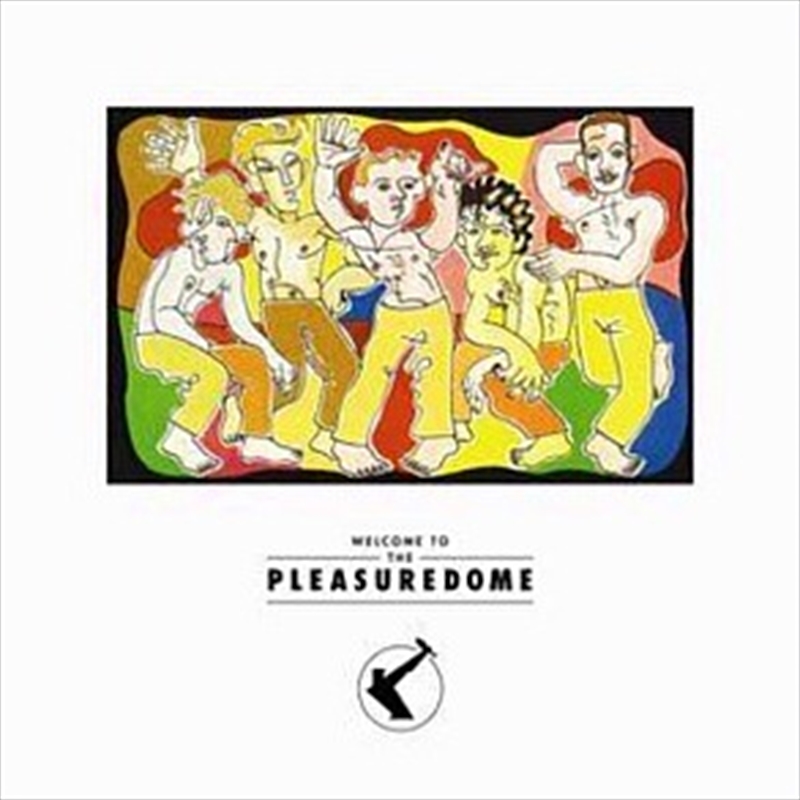 2CD SPECIAL EDITION with a bonus disc of rare and unreleased songs and mixes, exclusive art and more!

The first of the ZTT [Trevor Horn] label albums to be re-issued by the commited Salvo archival outfit, Welcome to the Pleasuredome was one of the biggest LPs of the 1980s. It features Frankie's four biggest hits: Relax, Two Tribes, The Power of Love and of course Welcome to the Pleasuredome. Few artists score 3 UK number one singles in their first year, but then FGTH were special and it shows, with strong sales of their catalogue over the years - previous titles [all now deleted] were always Fuse backcat best-sellers. In 1984 this one pre-sold 1.1 million copies in the UK! From obscurity to infamy and back again, Frankie Goes To Hollywood defined the early ZTT era, and for many, 80s music in general, tackling a taboo subjects head on, be it sex, war or religion.