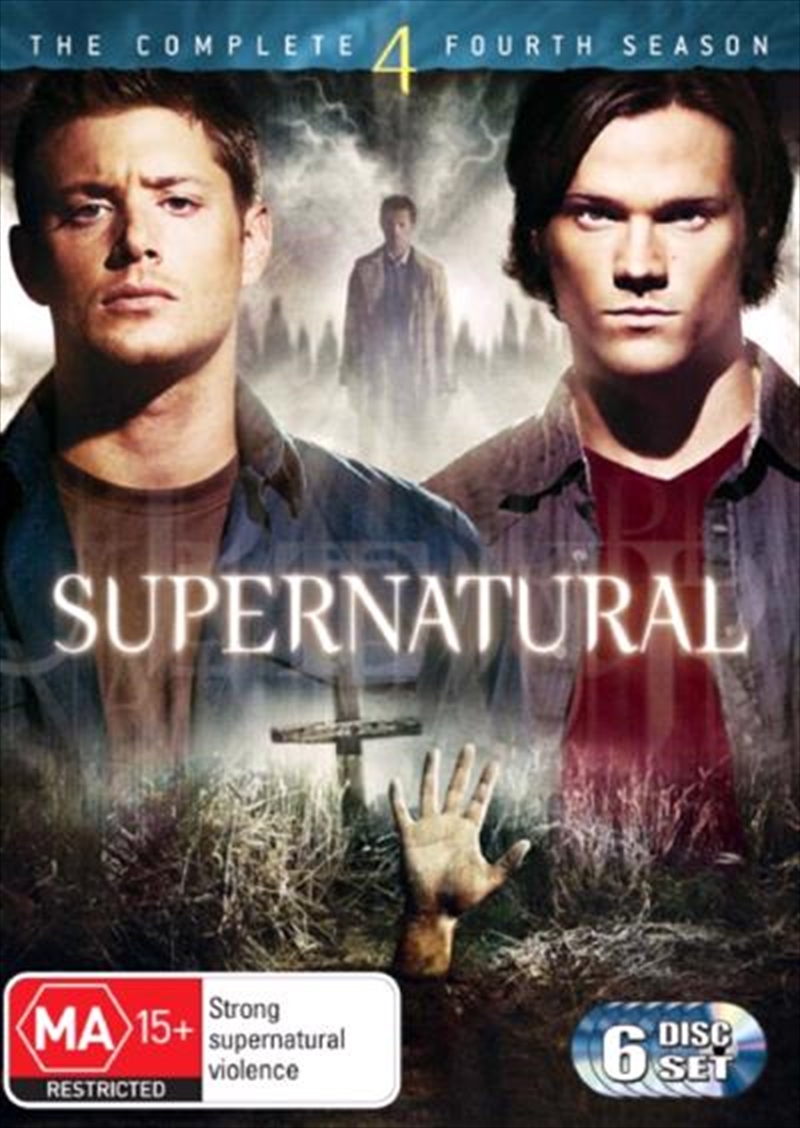 Fear is a luxury

Resurrection. After enduring unspeakable torture, Dean escapes from hell, rescued by an all-powerful creature he s never seen before: an Angel. This warrior of God recruits Sam and Dean in Heaven s battle against Hell, amid whispers that a certain Fallen Angel will soon be freed from his prison deep in Hell: Lucifer. If Sam and Dean can't stop it if Lucifer walks free he ll bring on the Apocalypse. Meanwhile, the Winchester brothers reunite and hit the road, battling the supernatural wherever they go. They encounter demons, spirits, Dracula himself and even a drunk, heavily armed 7-foot-tall teddy bear. All the while, the ultimate war draws them into its horror throughout this enthralling 6-Disc, 22-Episode Season Four. Caught between Heaven and Hell, between God and the Devil, the Winchester brothers must battle for the future of humankind.