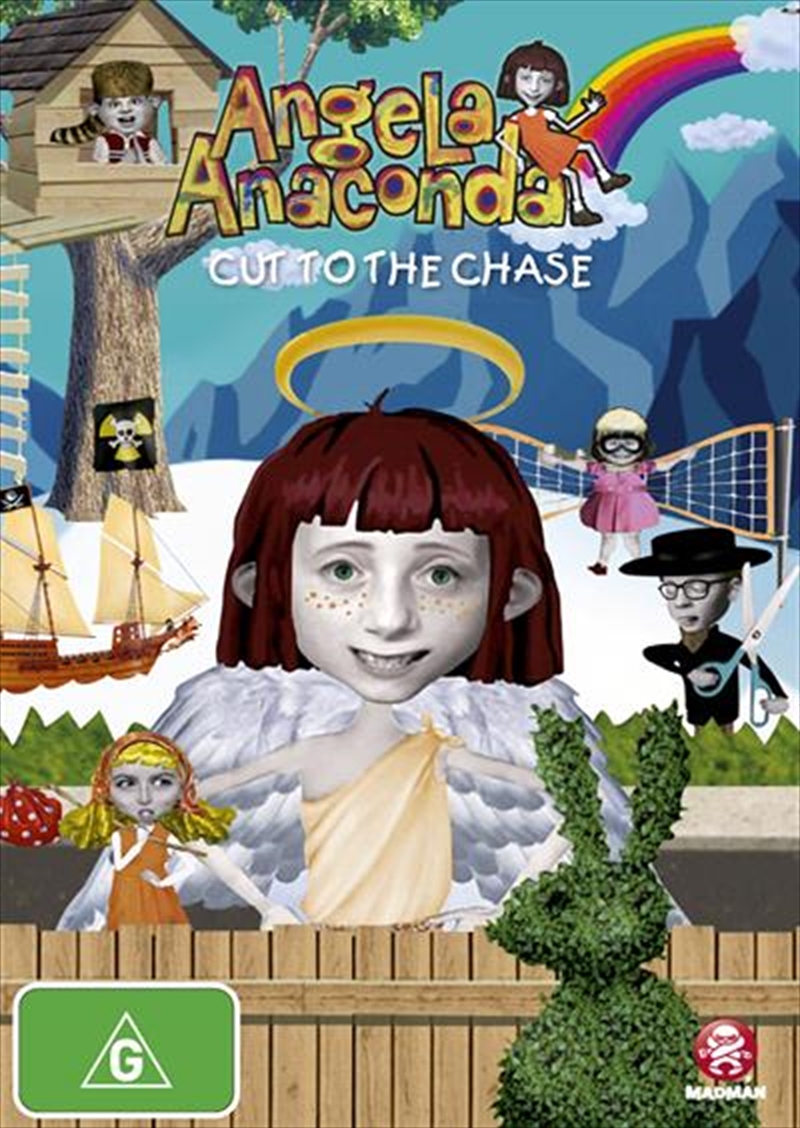 Brace yourself for ANGELA ANACONDA, a highly original, wildly irreverent animated children?s series that follows the adventures of one spunky gal named Angela and her posse of equally wacky pals.

Freckled-face and knock-kneed, Angela resides in the small town of Tapwater Springs. Tormented on a regular basis by her arch-nemesis NANETTE MANOIR, Angela?s allies include GINA LASH (resident brain of their school), JOHNNY ABATTI (who is okay, even if he is a boy) and pasty little GORDY RHINEHART (who is overly dependent on his inhaler). Together, armed with wit and determination, they combat the daily trials and tribulation common to primary school kids. Includes 5 ANGELA ANACONDA EPISODES