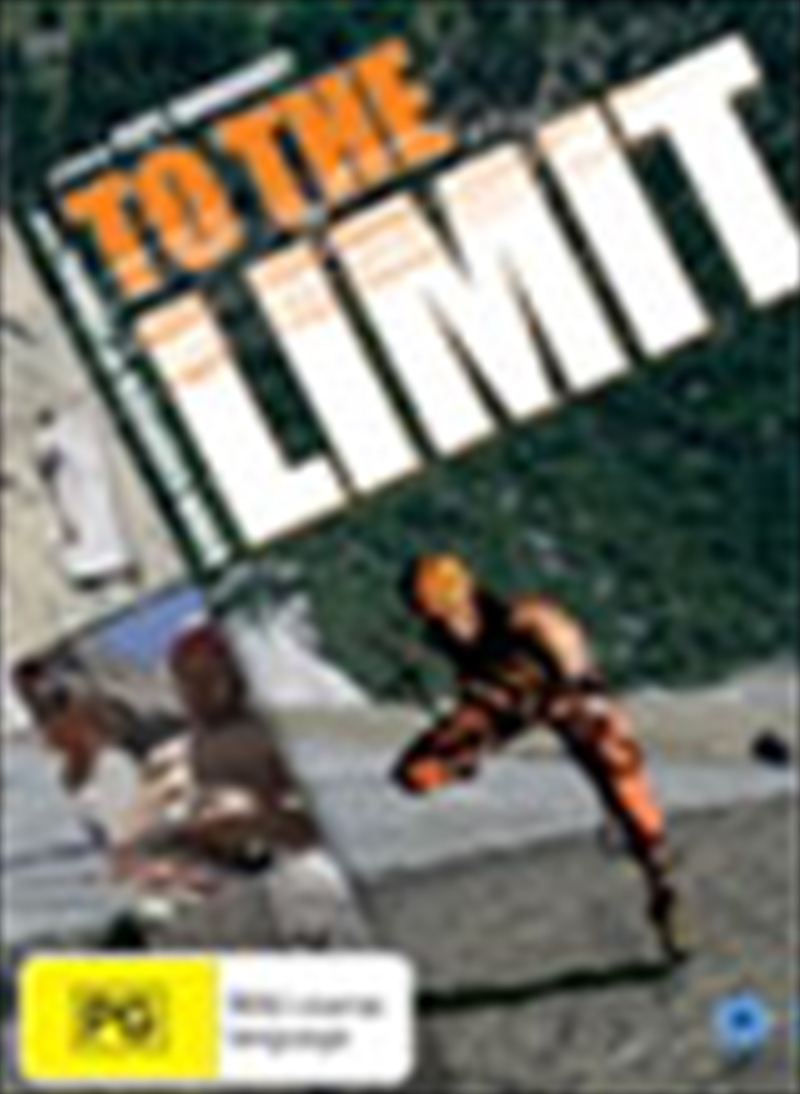 Shipping - See delivery options.
Postcode:
Quantity:
The 3rd in a trilogy of sport-based documentaries by German film-maker, Pepe Danquart, To The Limit is a bird’s eye view of a sport that is growing in participation by the day: speed rockclimbing.

Bavarian brothers, Thomas and Alexander Huber, are the human focus of the tale. As the film opens, we see them preparing for an assult on the El Captain peak in Yosemite National Park. It’s normally a 3 day climb but the Hubers aim to do it in two and a half hours. To The Limit’s cinematography leaves us just as awestruck as the brothers at the beauty of the North American and Pantagonian locations. To The Limit opened with top 10 box office results in both Germany and Austria. Director Pepe Danquart is the director of the definitive Tour de France doco, Hell On Wheels. With To The Limit, Danquart has now created the definitive film on the death defying art of vertical rock climbing!

Title: To The Limit