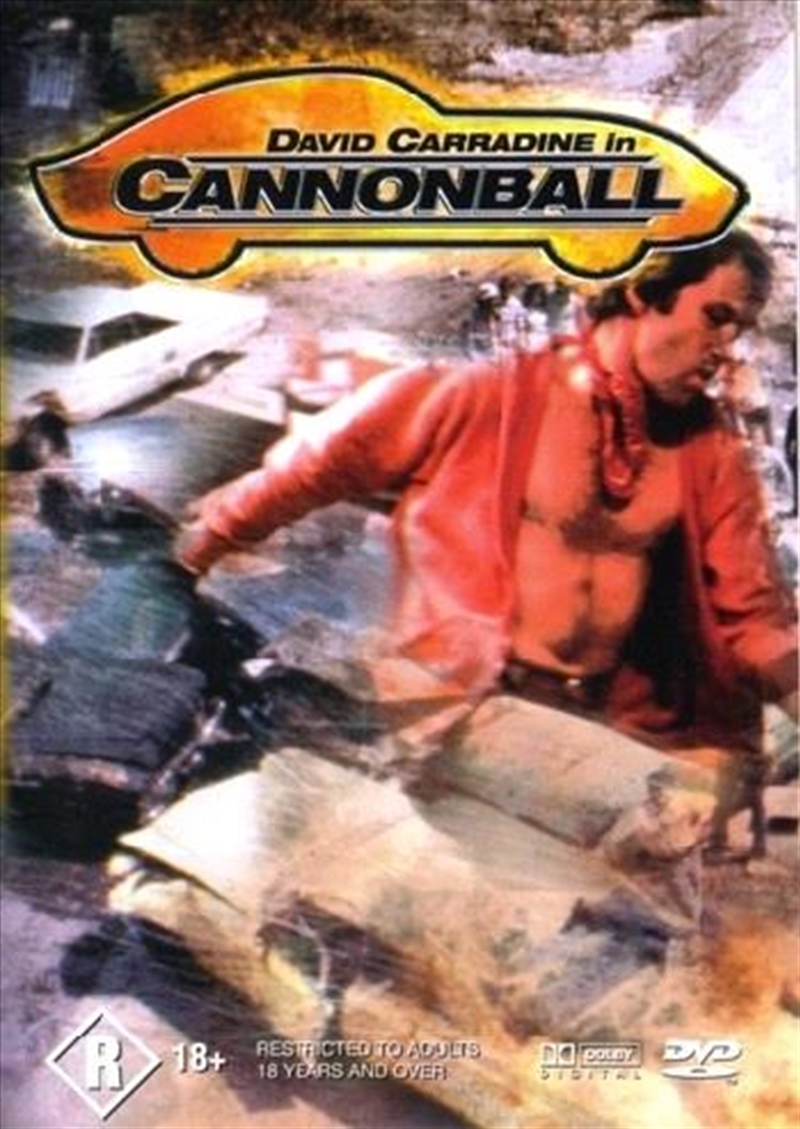 Exhilarating, non-stop action begins when a colourful assortment of drivers meet head-on in the wildest, craziest and most dangerous cross-country race ever held!Starring David Carradine (Kill Bill and Last Goodbye), it's the Los Angeles-to-New York Trans American Grand Prix and it's completely illegal at speeds up to 280 kilometres an hour!There are no judges, no loyalties and no rules. First Prize in this race where anything goes is $100,000 and the coveted title of "King of the Road Racers".