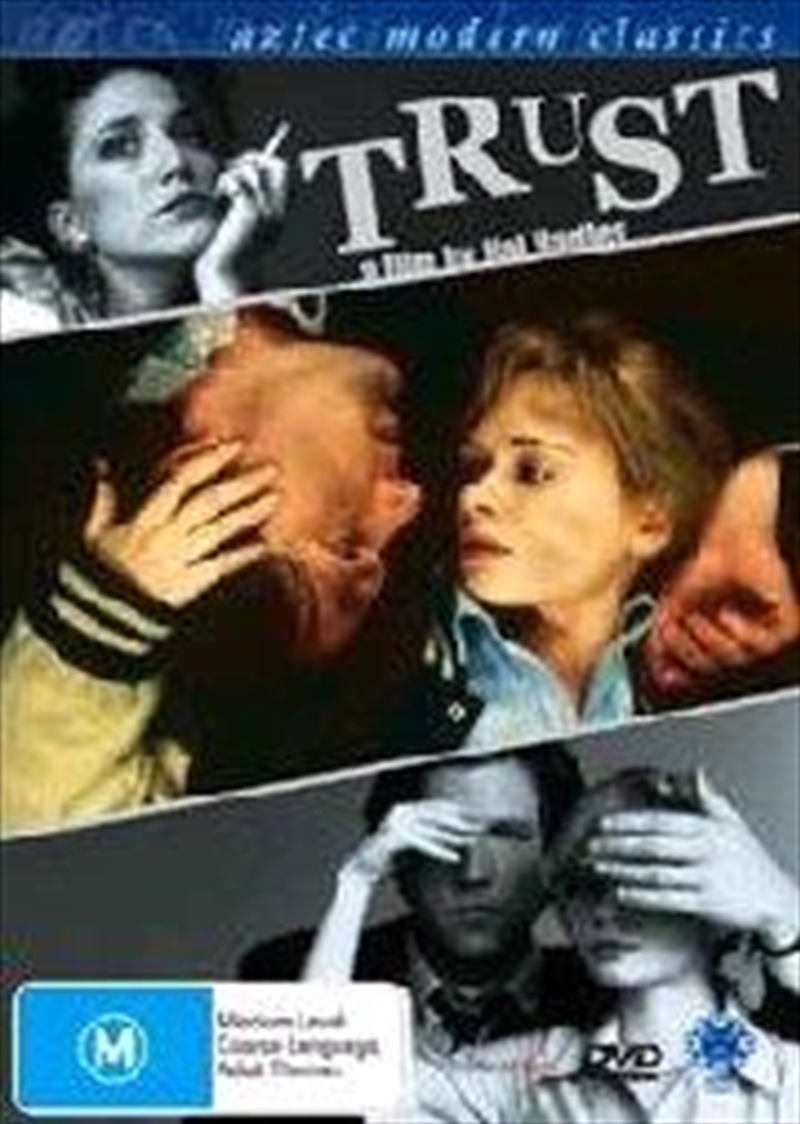 Shipping - See delivery options.
Postcode:
Quantity:
Maria Coughlin begins the film as a selfish and insubordinate pregnant teenager behind a mask of heavy make-up and a cloud of cigarette smoke whose inadvertent patricide soon leaves her at the mercy of her mother. Maria's boyfriend, Anthony, is equally selfish; he's furious that her pregnancy could wreck his chances at a football scholarship. They break up. Matthew Slaughter is a hostile and despondent electronics expert who is trapped in a world of television ("the opium of the masses") and lives with his abusive father. He carries a hand grenade with him at all times, "just in case." Complete strangers, Maria and Matthew unexpectedly meet in an abandoned house, where they had fled to temporarily escape their realities. A peculiar unromantic magic occurs and Matthew takes her into his home. From here, the two begin an unlikely relationship, each experiencing a surprising metamorphosis activated by the other.