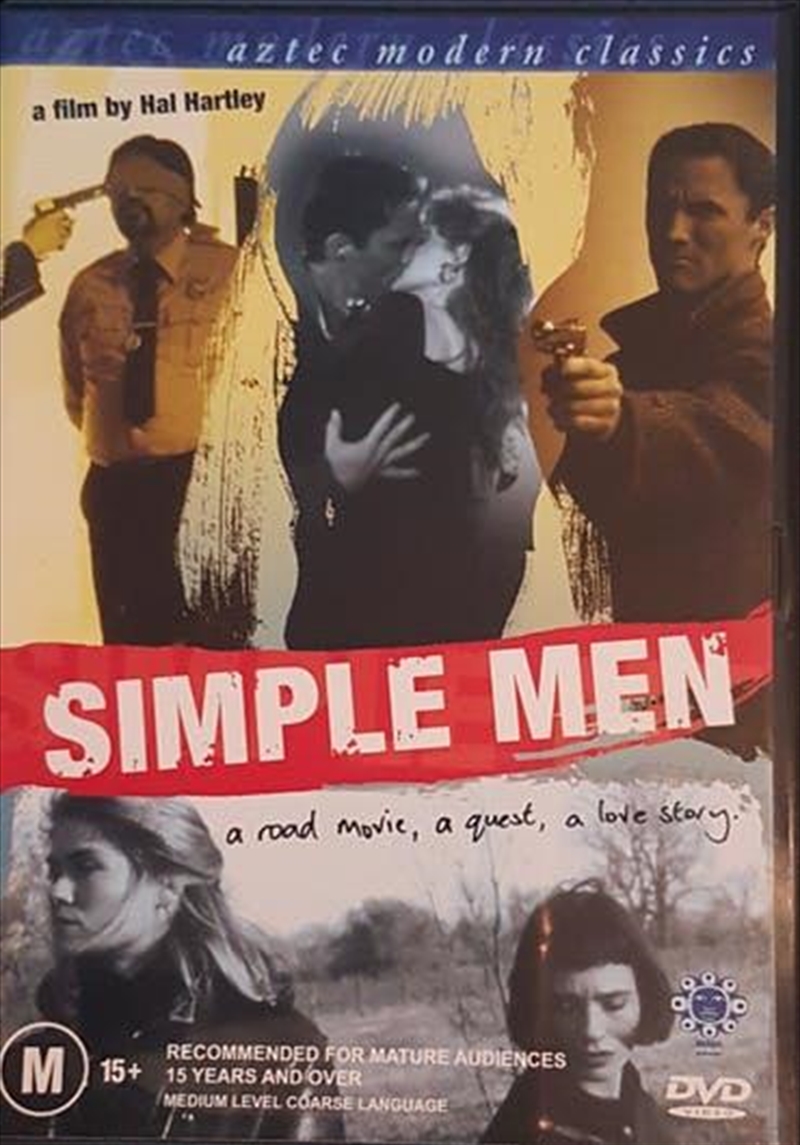 Shipping - See delivery options.
Postcode:
Quantity:
Bill is a half-hearted gangster and a broken-hearted lover. Dennis is a college drop-out. Together they set off to find their long-lost father - a legendary baseball player and a sixties radical who has himself been on the run since he was accused of bombing the pentagon. See 'Hal Hartley Double Pack'.