Ghost In The Shell 2 - Innocence 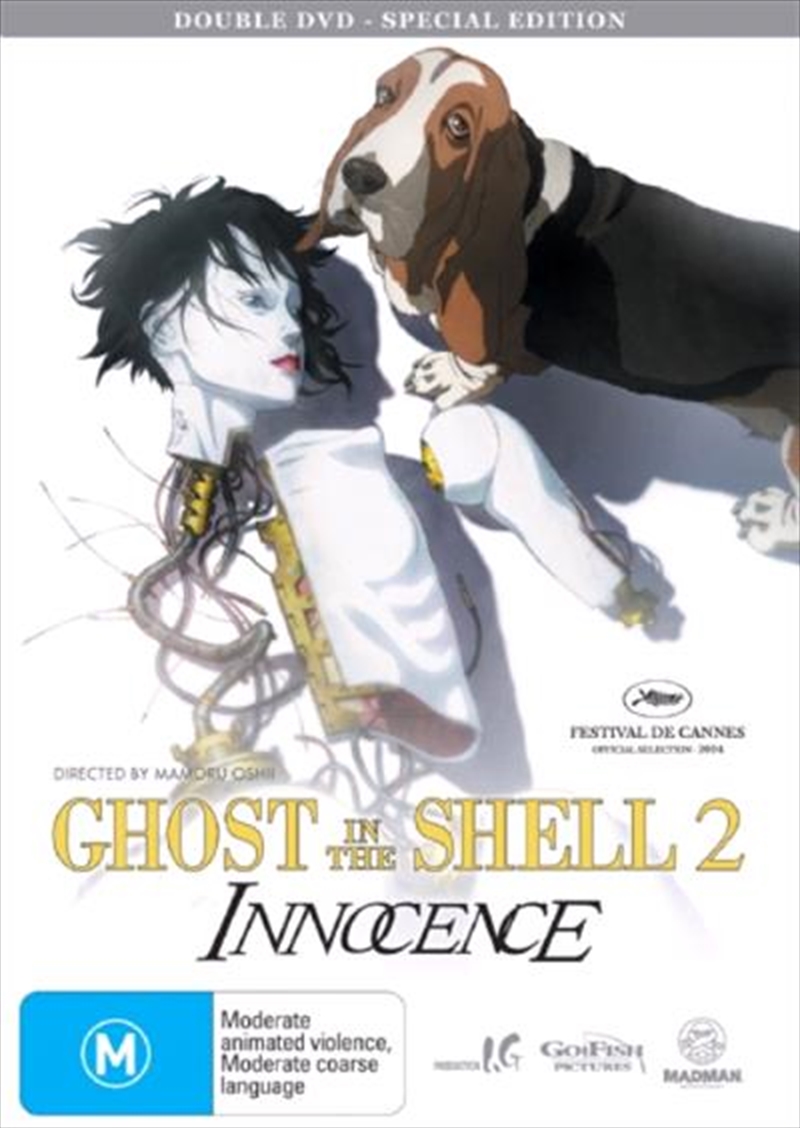 Shipping - See delivery options.
Postcode:
Quantity:
In 2032, the line between man and machine has been erased...

Batou is a cyborg. His body is artificial: the only remnants left of his humanity are traces of his brainand the memories of a woman called The Major.

A detective for the governments covert anti-terrorist unit, Public Security Section 9, Batou is investigating the case of a gynoid a hyper-realistic female robot created specifically for sexual companionship who malfunctions and slaughters her owner.

As Batou delves deeper into the investigation, questions arise about humanitys need to immortalize its image in dolls. Together, Batou and his partner must take on violent Yakuza thugs, devious hackers, government bureaucrats and corporate criminals to uncover the shocking truth behind the crime.

Ghost in the Shell 2: Innocence is the story of a solitary cyborg who desperately wants to hold on to whats left of his humanity in a world where the worth of the human soul is fading almost into obscurity.

Title: Ghost In The Shell 2 - Innocence