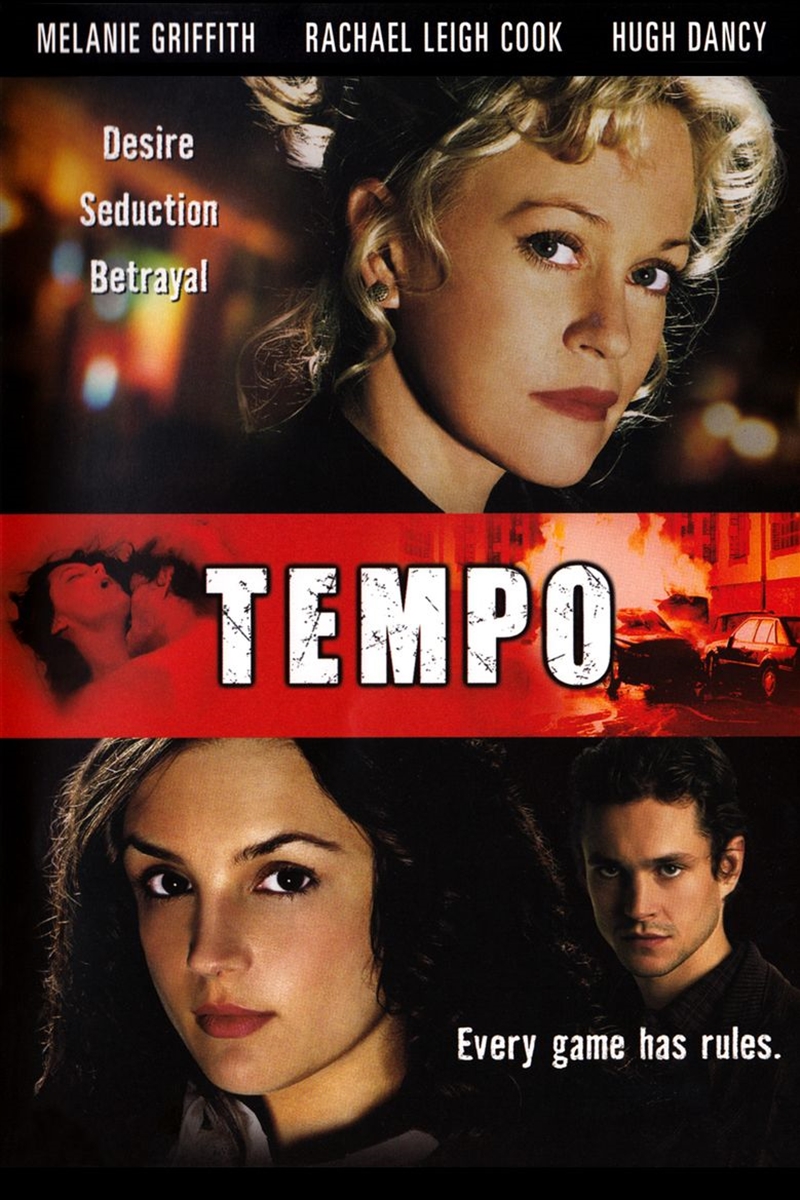 Her boyfriend, Jack (Hugh Dancy, Black Hawk Down), is a handsome, young American expatriate she's seduced into becoming her partner in crime. But when Jack unexpectedly meets and falls for Jenny (Cook), a sexy but seemingly naïve jewelry shop clerk, he quickly finds himself trapped in a treacherous love triangle filled with suspicion, vengeance and murder.

This riveting thriller will keep you guessing until the very end.