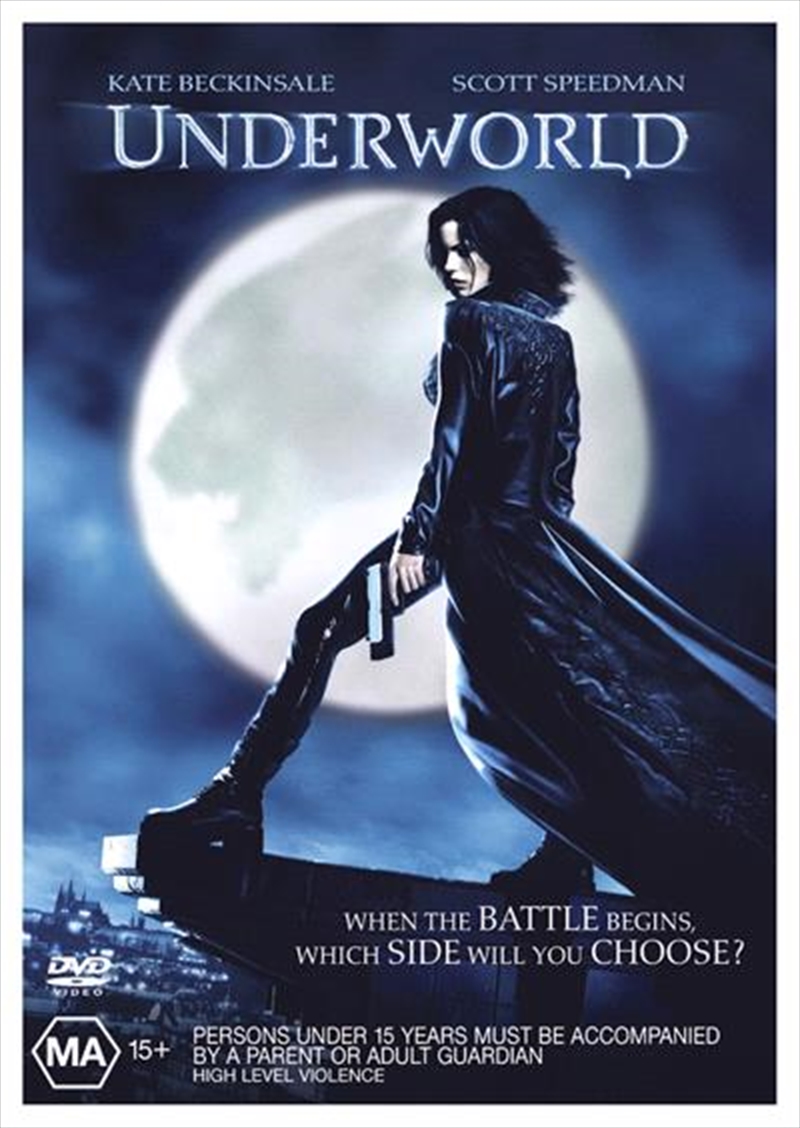 Selene is a Vampire and a 'Death Dealer' - a warrior who's job it is to eliminate the Lycans. But when she discovers that a mortal man has become part of an insidious Lycan plot, her world and ours will be changed forever.

Behind-the-scenes featurette on the Making of the movie

'Worms Of The Earth'' music video performed by Finch.